Although some of the froth has come off the prices being achieved at auction over the last few weeks, there's nothing to suggest a major collapse in prices since changes to tax rules on residential investment properties were announced 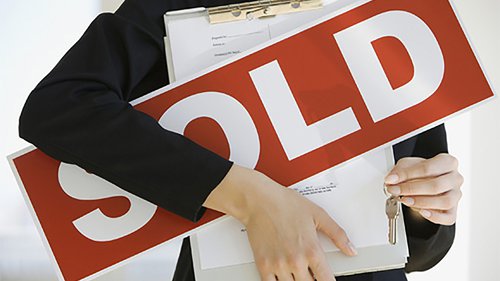 Activity at the residential property auctions monitored by interest.co.nz has remained steady over autumn.

The sales rate has been even more consistent, ranging from 51% to 59% over that six week period (see the graph below for the weekly trends).

That's down from where it was during the summer selling peak in February/March, when many auctions had sales rates above 70%.

That suggests some of the froth has come off prices, with vendors being a bit more cautious in their bidding than they were a couple of months ago.

However there is nothing to suggest a major collapse in pricing following the changes to the tax treatment of residential investment properties, which the Government announced on March 23.

Even Auckland's CBD apartment market, which has been hit hard by the downturn in international student numbers due to the COVID pandemic, appears to have settled.

At the latest auction by Ray White City Apartments auction, five of the eight properties on offer were sold under the hammer and although the other three received bids, they were passed in for sale by negotiation.

However those that sold generally went for prices that were significantly below their rating valuations, suggesting vendors have accepted that the market for those types of properties has changed, at least for the time being, and are generally being realistic with their price expectations. 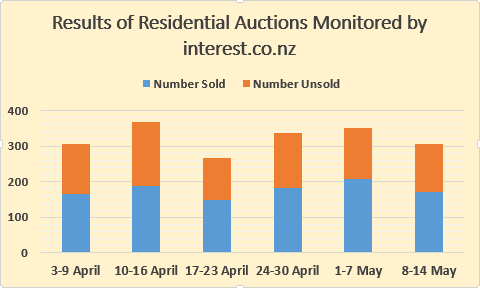