ANZ economists forecast an OCR cut to 0.10% in May, but no longer see the RBNZ making the leap into negative territory 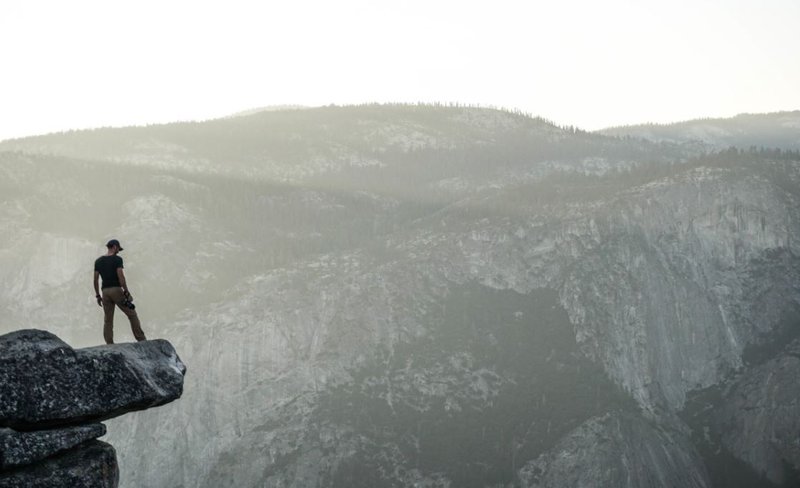 However, they believe the central bank will still need to maintain a dovish bias for some time to head off any premature tightening in monetary conditions, so will cut the OCR from 0.25% to 0.10% when it releases its next Monetary Policy Statement in May.

The Reserve Bank of Australia made such a move in November.

Previously ANZ economists forecast a small cut in May being followed by a cut to -0.25% in August.

ANZ chief economist Sharon Zollner said loosening monetary policy a bit further without making a riskier call and going negative would be a “strategic” move by the RBNZ.

She said it might shave 10 or 15 basis points off already rock-bottom mortgage rates, but this would depend on other factors too.

“We don’t have a strong conviction that another OCR cut is necessary," Zollner said.

"But on balance, we think a last insurance cut makes strategic sense, given the economic outlook, the risks around it, and the RBNZ’s ‘least regrets’ approach.

“The outlook remains very uncertain, and even the current situation is obscured by enormous data volatility.

“But by May, core inflation and employment are likely to still be well short of target, and the RBNZ will not yet have conviction that these are consistently heading in the right direction, even if the outlook is looking brighter.

“The fact is, overshooting inflation would be far easier to deal with than a slump, with the zero bound looming large. So why not do what you can to tilt the risks in that direction?”

But, Zollner believed cutting the OCR below zero was no longer necessary as a booming housing market had supported household spending and construction, there have been vaccine developments, New Zealand commodity prices have held up, the labour market is tighter than expected, the wage subsidy kept people attached to their jobs, and we haven’t (touch wood) needed another major national lockdown.

All this said, Zollner noted: “If the housing market and domestic economy maintains momentum well into autumn, the RBNZ will not cut again at all.

“If COVID-19 returns to our shores in a significant way, a negative OCR will once more be game on.”

Zollner recognised the other tools the RBNZ is using to try to lower interest rates to boost inflation and employment have their limits.

For example, the RBNZ might not be able to buy up to $100 billion of New Zealand Government Bonds via its Large-Scale Asset Purchase Programme (LSAP) by June 2022, as planned, without becoming too large a player in this market.

Treasury forecasts it’ll issue fewer bonds (debt) than planned before the RBNZ set it LSAP, as the New Zealand is doing better than expected. And an indemnity provided to the RBNZ by the Finance Minister restricts the RBNZ from buying more than 60% of New Zealand Government Bonds on issue.

Rather than buy fewer bonds, Zollner expected the RBNZ to extend the timeframe over which it would make its purchases by say six months to the end of 2022.

“This adjustment would speak to stimulus remaining in place for a long time, reaffirming the RBNZ’s forward guidance that monetary policy will remain expansionary, while allowing the RBNZ flexibility to affect the yield curve should risks arise,” she said.

Zollner also noted that while the RBNZ’s Funding for Lending Programme is starting to lower lending rates, “it’s been a slow start”.

Under this scheme, the RBNZ is making up to $28 billion available for banks to borrow at a low cost in the hope this will enable them to lower lending rates to help boost inflation and employment.

Since the Programme was launched on December 7, two draw downs of $40 million and $1 billion have been made.

The only mortgage rate cut of 2021 has come from Westpac, which reduced its “special” one-year rate by 20 basis points to 2.29%.