ANZ expects the OCR to peak at 3.5% in February next year and house prices to fall 11% this year 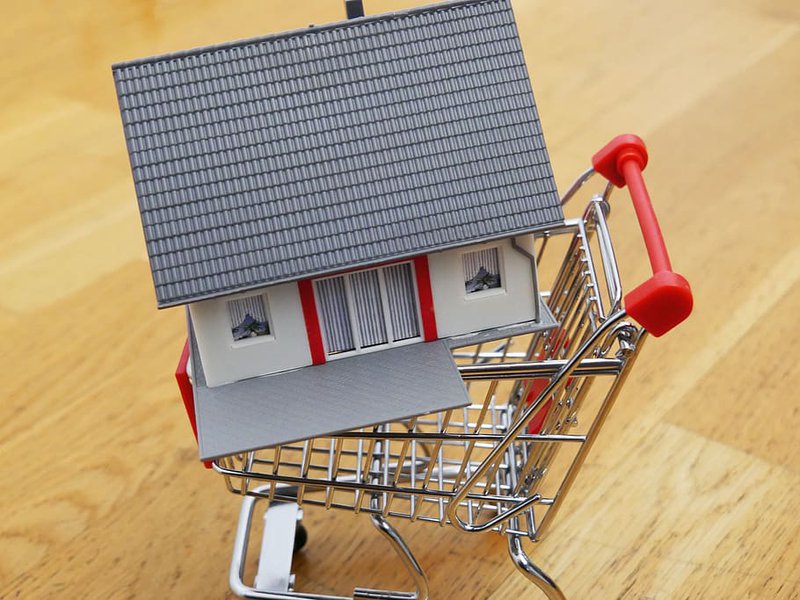 ANZ's economists have revised their forecast of how much they expect house prices to fall this year.

In their latest New Zealand Property Focus report, they say they now expect house prices to fall 11% this year, up from their previous forecast of a 10% fall.

However they have slightly softened their long term expectations on interest rate rises.

They now expect the Reserve Bank to increase the Official Cash Rate (OCR) by 50 basis points (0.5%) in July, up from their previous forecast of a 25 basis point rise, but continue to expect ongoing 25 basis point increases all the way through to February next year.

They continue to expect the Official Cash Rate to peak at 3.5% in the current cycle, but have brought forward the date by which they expect that to occur, from April next year to February.

"While the RBNZ's May Monetary Policy Statement and market pricing, is more consistent with yet another 50 pointer [rise] and a higher OCR peak [than 3.5%], we're expecting to see evidence by August that monetary tightening is gaining traction in terms of taming inflation," the report said.

"And if we're right about that, we think the RBNZ's assessment of spiralling inflation risks vs the risk of a hard landing in the economy will be looking more balanced than it does now.

"They'll still have a big job to do, with more hikes in store, but on balance we think the data will lead the RBNZ to re-evaluate the pace at which they need to tighten, reverting back to 25 basis point hikes from August onward.

"But it's all very much dependent on on how inflation pressures evolve, and at the moment, the RBNZ is right to focus on inflation risks and talk tough," the report said.