April mortgage borrowing has slowed, but is still running at historically high levels; first home buyers have strongly increased their share of the borrowing, while investor figures are down 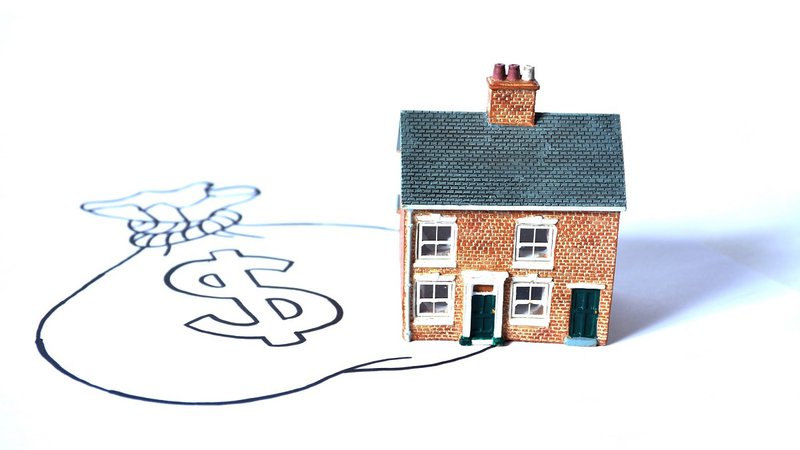 The housing market was searing. Now it is merely hot.

According to latest Reserve Bank figures, mortgage borrowing in April was down around $2 billion in April compared with March.

But March had been white hot.

In April the total advanced in mortgages was $8.486 billion, down from the all-time high of $10.487 billion in March.

The latest figures are, however, a record for an April.

And it is worth remembering that until the mad closing months of last year the record for any month had been only $7.3 billion, back in mid-2016.

With the official reintroduction of RBNZ lending clamps on investors, the first home buyers are strongly re-asserting themselves.

That gave this grouping some 18.5% of the total advanced, which is the highest share for some time and well up on the 16.9% share of the March lending.

With the fast rise of investor borrowing in the second half of last year, the FHB share of borrowing had been dropping after hitting a peak level of 20.4% in July last year.

As mentioned, the investors are cooling off. This group borrowed $1.668 billion in April down from $2.325 billion in March.

More pertinently, the share of borrowing by investors dropped from 22.2% in March to 19.7% in April. 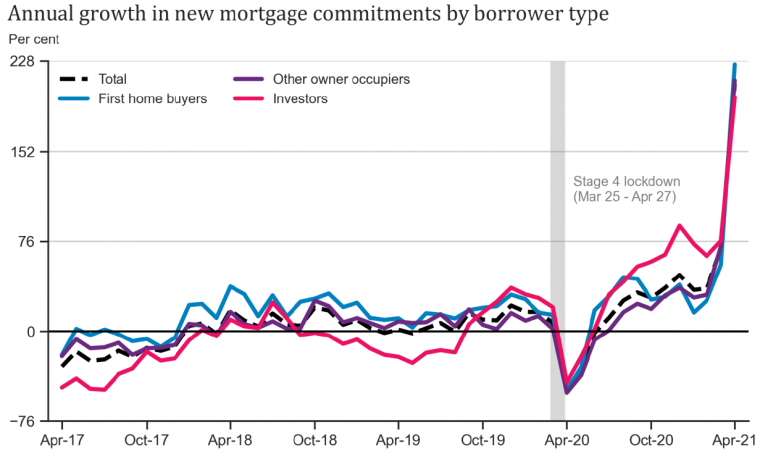 In terms of the total borrowed in April, there's not much validity in comparing it with April 2020 - because that was lockdown month, with only $2.749 billion of borrowing.

Of obvious interest looking forward will be seeing how much more the market cools from now, which can naturally be expected at this time of year - but more so with the various headwinds now facing the market, including the reintroduction of the loan to value ratio (LVR) limits and the Government's housing policy changes.

The extra curve ball that has now been thrown is the Reserve Bank's indication as of Wednesday that it expects to start raising the Official Cash Rate in the second half of next year.