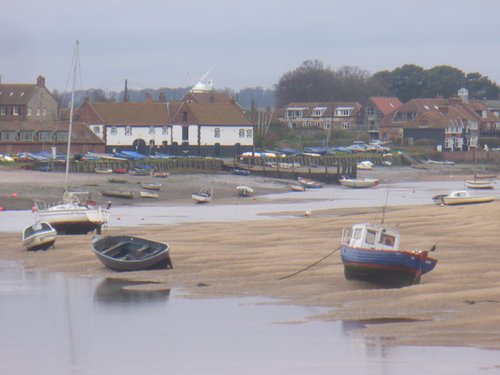 A strong majority of people expect house prices to keep rising even though they also expect interest rates to rise.

ASB's latest Housing Confidence Survey found a net 58% of respondents expect house prices to increase in the next 12 months and nearly as many (54%) expect interest rates to increase.

However ASB's own economists do not share their survey respondents' bullish view on house prices.

They see annual house price inflation dropping to just 2% next year, compared to the double digit growth that has been evident over the last 12 months.

"Given the recent government changes and new regulations have so far only slightly impacted the market, it's understandable that kiwis are sceptical about a slowdown, particularly as annual house price growth has recently hit 30%," Tuffley said.

"For many watching the runaway housing market, it may be hard to imagine ever seeing a decline.

"Despite this, there are a number of factors which are increasingly likely to put the brakes on.

"This year the RBNZ has reintroduced its loan-to-value ratio restrictions, the Government hit [residential] property investors with a tax hammer, and there has been some upward creep in mortgage rates.

"Behind the scenes, inbound migration has ground to a halt and home completions have lifted, which should ease demand slightly, although we now have construction delays due to supply bottlenecks to contend with.

"Despite the high level of confidence, the tide is going out and house price growth is likely to be dead in the water in 2022," he said.