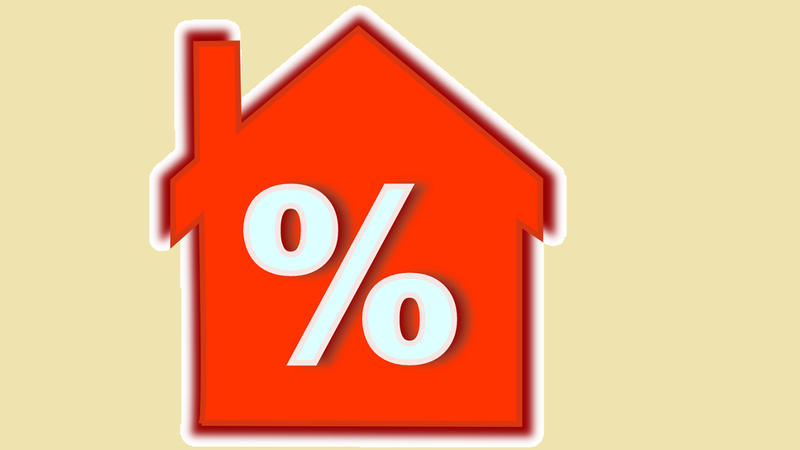 Market opinion is divided over whether the RBNZ will increase the Official Cash Rate by 25 basis points (to 1.25%) or by 50 (to 1.50%) at its Wednesday review.

ASB economists are picking a 25 basis-point raise. But in ASB's latest Economic Weekly, senior economist Mike Jones says "the most important point for many" is that fixed mortgage rates will likely rise regardless of the RBNZ decision.

"Last week’s big lift in wholesale rates adds to the upside pressure. The RBNZ decision is probably more about the timing," he says.

"If the RBNZ delivers a 25bp hike come Wednesday, we'd expect to see a sharp reaction in financial markets," they say.

"Interest rate markets have front loaded expectations for 50bp moves and have a terminal rate of 4% in this cycle. Market pricing is well above the RBNZ's OCR track which implies a terminal rate around 3.35%. A 25bp hike would underwhelm markets, and see 50bp moves being priced out of the market."

They say with a 25bp rise they would expect to see a 10-to-20bp fall in wholesale (but not retail) interest rates.

"Conversely, a 50bp hike would further fuel the relentless push higher in interest rates. A decision to hike 50bp in April is likely to be seen as a decision to hike 50bp in May as well, and again in July and August. We simply don't see the need to prescribe such an aggressive policy, given the weakness in confidence. Therefore, into the announcement we'd position for a slight fall in interest rates and a reactionary fall in the Kiwi currency (to be short lived)."

ASB's Jones notes that the world's central banks, tasked with controlling inflation, "continue to sound ever-more stressed about the job at hand".

"Turns out inflation wasn’t transitory after all."

He says the speed of the central bank "flip-around" on inflation "is frightening the life out of wholesale interest rate markets."

"Last week was case in point. US long-term bond yields lurched another 32bps higher over the week, helping drag rates in this part of the world up by a similar amount. And let’s not forget these gains are coming on top of what was already a record March.

"So, while interest rates remain low in an overall sense, the speed of the increase has been the fastest in decades."

Jones says it is therefore no wonder that people are starting to fret about the possibility of monetary policy-induced recessions.

"The fact the US yield curve slope has been flirting with inversion (10-year rates below 2-year) – a long-followed US recession indicator – has been getting plenty of attention."

He says the risks of a US recession have probably increased.

"We think sharp increases in interest rates coupled with an energy supply shock will certainly slow global GDP growth this year. Our friends at CBA [ASB's parent Commonwealth Bank] have recently trimmed their 2022 global GDP forecast to 4.1%, from 4.5%.

"But excessively tight labour markets and oodles of fiscal cash should hopefully see most of the world avoid the stagflation nasties.

"Of our major trading partners, we think the Eurozone is the most at risk. This thanks to the continent’s energy dependence on Russia. CBA recently slashed its Eurozone GDP forecast for 2022 from 4.2% to 3.3%."