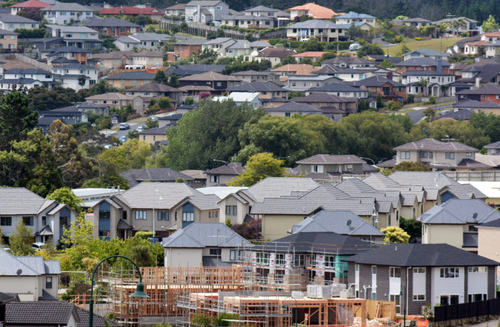 Auckland’s housing crisis may be coming to an end as supply starts to overtake demand.

According to Statistics NZ’s latest figures, Auckland’s population increased by 36,900 in the year to June 2020, while the 2018 Census showed that Auckland’s average household occupancy (the average number of people per household) was 2.89.

To maintain that level of occupancy, 12,768 new homes would have needed to be added to Auckland’s housing stock in the 12 months to June 2020. But Auckland Council figures show that 14,353 new dwellings were completed over that period, giving an annual surplus of 1585 homes.

Those figures suggest that over the last two years, the supply of new homes being completed in Auckland has exceeded demand from population growth by 2773. However that would not have been apparent in the market because of the accumulated shortfall in new housing that had built up in Auckland over previous years, when demand significantly outstripped supply.

That shortfall was substantial.

Interest.co.nz estimates that the annual housing shortfall peaked at 8919 homes in the 12 months to June 2015, than steadily declined to 3434 in the year to June 2018. Over the five years to June 2018 the accumulated shortfall is estimated to have grown to 34,150 homes.

But the tide turned in 2019 when the number of homes being completed started to overtake growth in the population.

That means that although Auckland still has a substantial accumulated shortage of homes built up over many years, the shortage is starting to ease, although it will likely take several years before supply and demand get back into some sort of equilibrium.

Current indications are that the rate at which the accumulated shortfall declines should continue to speed up over the next few years.

New dwelling completions in Auckland are still rising (see graph below) and new dwelling consent numbers are also up strongly, which suggests the number of new homes coming on-stream in Auckland should continue to increase over the next couple of years.

However the demand side of the equation is less certain. According to Statistics NZ, the natural increase (the excess of births over deaths) in Auckland’s population is reasonably stable at about 12,800 a year. But one of the features of the region’s demographics that gets little attention is the fact that more people leave Auckland to live in other parts of the country each year than move to Auckland from elsewhere in New Zealand.

In the 12 months to June this year, Auckland had a net domestic migration loss of 12,600 people, up from 11,800 over the previous 12 months, which all but wiped out the natural increase in the population. That meant the region’s population growth was almost entirely driven by overseas migration patterns, with a net gain of 36,700 people due to external migration in the 12 months to June this year, up strongly from 24,700 in the previous 12 months (see table below).

While the natural increase in Auckland’s population is unlikely to change dramatically in the short term, the outlook for migration, both domestic and international, is far less certain.

But a substantial downturn in migration-driven population growth at a time when housing supply is increasing significantly could put a major dent in the region’s accumulated housing shortage and relieve much of the pressure that has built up in the housing market over the last few years. 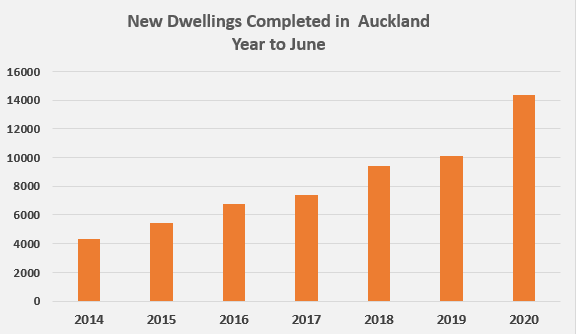