Auckland's North Shore has NZ's most expensive rents with an average $642 a week, Invercargill the cheapest at $373 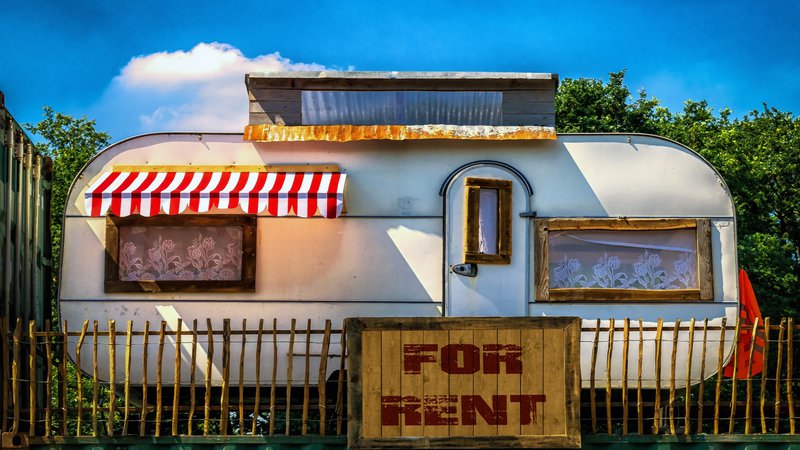 The biggest increase in average rent last year in both dollar and percentage terms was in Queenstown-Lakes District, where it increased by $122 a week (24.3%).

Auckland's North Shore retains its position as the most expensive place to rent a home with an average rent of $642 a week, up by $33 a week (5.5%).

The table below shows average rents in the fourth quarter of last year for all 31 cities and districts measured by interest.co.nz and shows how much they have changed over the previous 12 months. 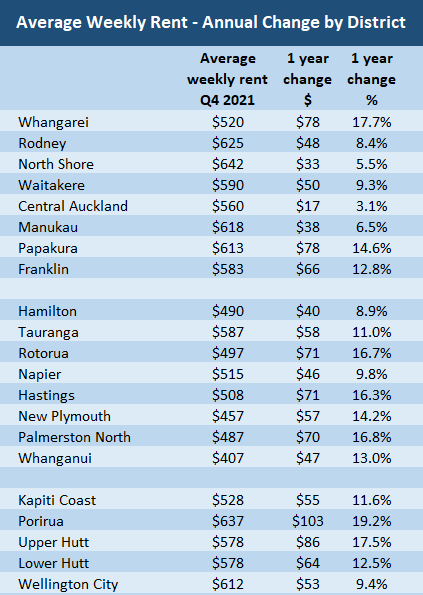 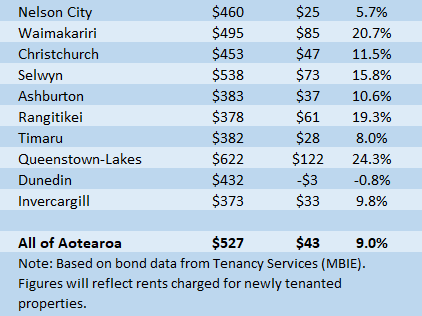 Although rent increases have generally been high, with 19 of the 31 districts recording double digit percentage increases last year, most of the growth occurred at the end of the year, after an extended period of little or no rent growth for most places.

The summer months are usually the busiest time of year for the rental market and there may also have been a build up of pressure for some upward movement in rents as Covid-related restrictions eased late last year.

However even if the the rate at which rents increased late last year does not continue into the first quarter of this year, the size of the increases that have occurred so far and the fact they are coming on top of higher prices generally, will be contributing to the rising pressure on many household budgets.