The average amount first home buyers are paying for a home is estimated to have increased by $118,000 in the year to July 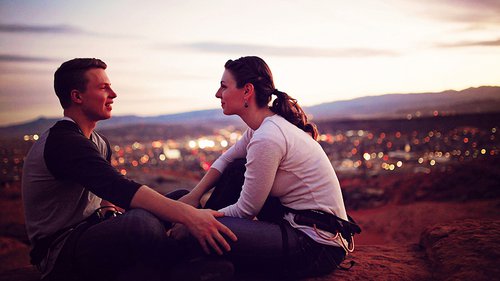 The number of first home buyers purchasing their own homes remains at elevated levels but unfortunately both the prices they are paying for those homes, and the amount of debt they are taking on, is at record levels.

According to the Reserve Bank, 2925 first home buyers had mortgages approved in July this year. Interest.co.nz estimates they accounted for 40.7% of property sales during the month.

Both the number of mortgages approved and the share of total sales to first home buyers have declined slightly for two consecutive months, however they remain near the upper end of where they been over the last few years.

Although first home buyers may have been slightly less active in the market over the last couple of months, the amount they are paying to get into their own homes and the amount of debt they are taking on to achieve that are both at record levels.

Those are national figures, so first home buyers are almost certainly borrowing significantly more in places like Auckland, the Bay of Plenty and Wellington where house prices are considerably higher than the national average.

And many are stretching themselves financially in the process.

The Reserve Bank figures show more than a third (35.1%) of the mortgages approved for first home buyers in July had loan-to-valuation ratios above 80%, and that percentage has been increasing for four consecutive months.

That suggests many recent first home buyers could be among those hardest hit when the much anticipated increases in mortgage interest rates finally start to arrive.