Average nationwide rent on newly tenanted properties up 6.5%, but Auckland and Queenstown differ from the rest of New Zealand 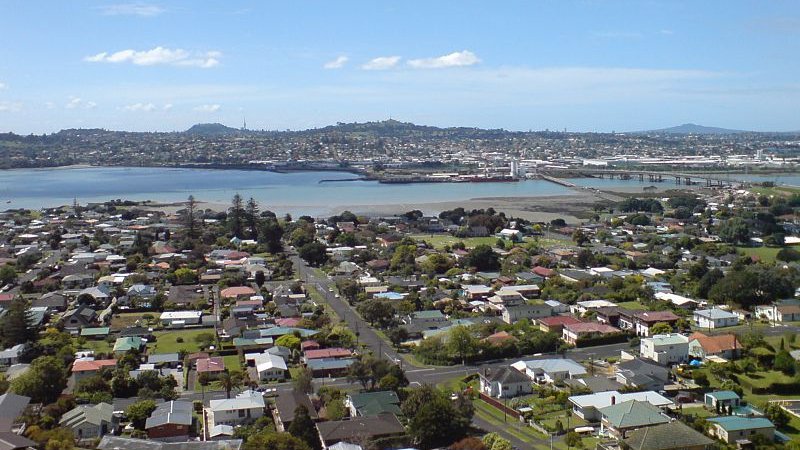 The report measures the average rent and the number of bonds deposited in 30 major urban districts around the country every quarter, based on bonds received by Tenancy Services.

Because bonds are usually paid at the start of a tenancy, the report is a leading indicator of movements in market rents, reflecting rents agreed between landlords and tenants at the start their tenancies.

There were also two districts where the average rent was unchanged from a year ago - Ashburton and Auckland Central.

Auckland Central includes the city's Central Business District and all of the suburbs that were located within the boundaries of the former Auckland City Council prior to their amalgamation into the current super city, an area that stretches from Otahuhu in the south to Avondale in the north-west.

The average rent in the district would have undoubtedly been impacted by the decline in overseas students coming into the city because of the COVID pandemic and the downward pressure this has put on rents for shoebox apartments in Auckland's CBD.

The fact that the average rent was static in Central Auckland compared to a year earlier is particularly significant because it is by far the most active district in the country for rental activity, with 6533 bonds lodged in the first quarter of this year, well in excess of any other district and representing 48% of the bonds lodged in the Auckland region.

Rental growth was also low on Auckland's North Shore at 2%, which accounted for another 15.2% of the bonds lodged in Auckland in the first quarter of 2021.

The biggest increase in dollar terms occurred in Napier where the average rent was up by $67 a week (+15.6%) compared to a year ago.

Overall, the rental market was also significantly more active at the beginning of this year, with 38,813 new bonds lodged across NZ in the first quarter, which was up by exactly a third compared to the first quarter of last year.

The table below shows the movements in weekly rent and the number of bonds lodged in the year to March in the main urban districts.