Average rents up by more than $70 a week in September year in parts of Auckland, declining in parts of Wellington 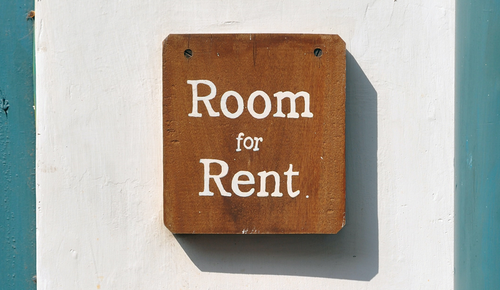 Those figures are for all housing types and will mainly be for newly tenanted properties.

In dollar terms, rental growth was weakest in Dunedin where the average was up by just $2 a week over the year, and in parts of the Wellington region, with rents declining by between $2 and $8 a week on the Kapiti Coast and in Porirua and Upper Hutt.

The biggest jumps in rents were recorded in Papakura and Franklin in Auckland's south, and in Tauranga and Hastings, which all recorded increases of more than $70 a week.

Of the main urban districts the cheapest place to rent a home was Timaru, where the average rent in the September quarter this year was $363 a week. The most expensive district was Auckland's North Shore on $625.

Average rents were above $600 a week in four of Auckland's seven urban districts, whereas none of them had averages above $600 in the 2020 September quarter. See the table below for the full district breakdown.

However the increase in rents over the September year was not evenly spread over the entire 12 months.

Much of the September quarter this year was affected by Covid-19 restrictions of one sort or another, some of which continued into the fourth quarter. At this stage it is not known what affect this will have had on rents in the latter part of this year.

The fog of Covid-19 is making it difficult to see which way the market is headed. 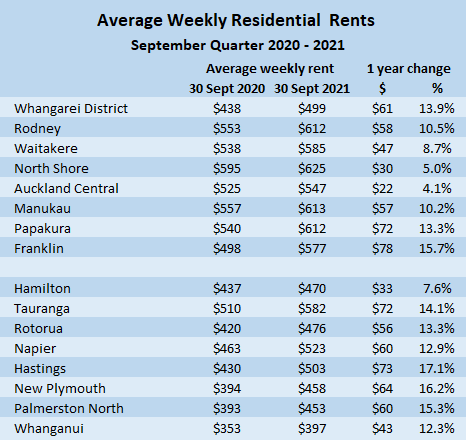 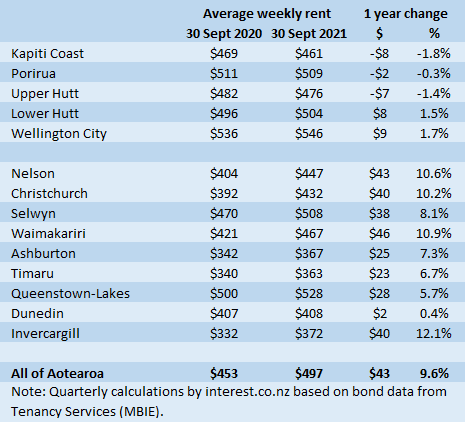