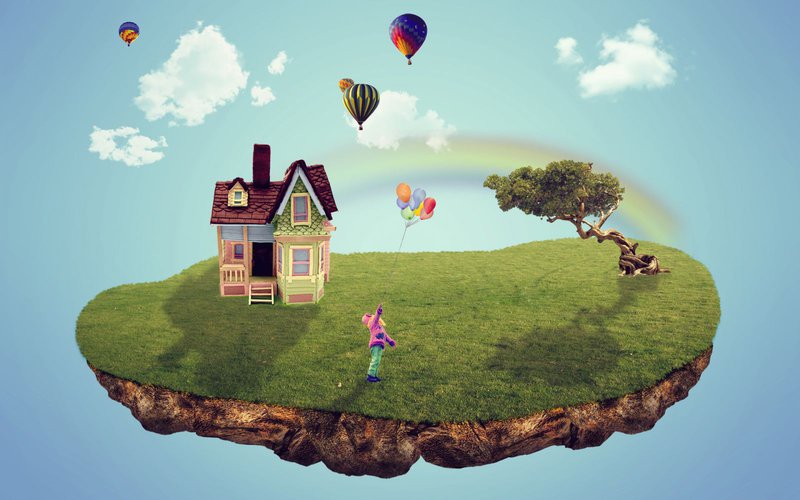 The benefit of falling interest rates on mortgage payments is now being more than offset by rapidly rising house prices, as prices increase at a greater pace than interest rates are falling, according to interest.co.nz's latest Home Loan Affordability Report.

This raises serious questions about the economic benefits of continuing to cut interest rates to stimulate the economy.

Mortgage interest rates have been in more or less steady decline since 2008 but have fallen particularly steeply this year, with the average of the two year fixed rates charged by the major banks declining from 3.30% in April to 2.58% in November, as the Reserve Bank moved to slash rates to stave off a severe, COVID-induced recession.

According to the latest Real Estate Institute of New Zealand (REINZ) figures, the national lower quartile price declined from its previous peak of $480,000 in March this year to $446,000 in May. Combined with the slow decline in interest evident at the time, this benefited first home buyers both in terms of the amount they needed to save for a deposit and their mortgage payments.

Of course it also sharply increased the amount first home buyers would need to borrow to get into their own home.

The size of those mortgage increases means they have more than offset any benefits from lower interest rates on mortgage payments.

If first home buyers had purchased a lower quartile-priced home in May with a 10% deposit they would have needed to set aside around $446 a week for the mortgage payments. By November that had increased to around $503 a week, leaving them worse off by almost $60 a week.

The rate at which house prices have increased over the last six months has not only erased the benefits of lower interest rates. It has also eaten up the increases in wages over that time.

According to the Home Loan Affordability Report, the estimated combined, median after-tax pay of couples aged 25-29, who both work full time, increased from $1708 a week in May to $1725 in November.

But over the same period, the amount they would need to set aside for the mortgage payments to buy a lower quartile-priced home would have increased from 26% of their take home pay to 29% (with a 10% deposit).

These figures suggest the cuts to interest rates that have occurred over the last six months have led directly to higher housing prices, which have more than offset the impact of the lower rates on mortgage payments and any increase in wages over the same period.

The tables below show the main measures of affordability for typical first home buyers with both 10% and 20% deposits in all main urban areas of the country. 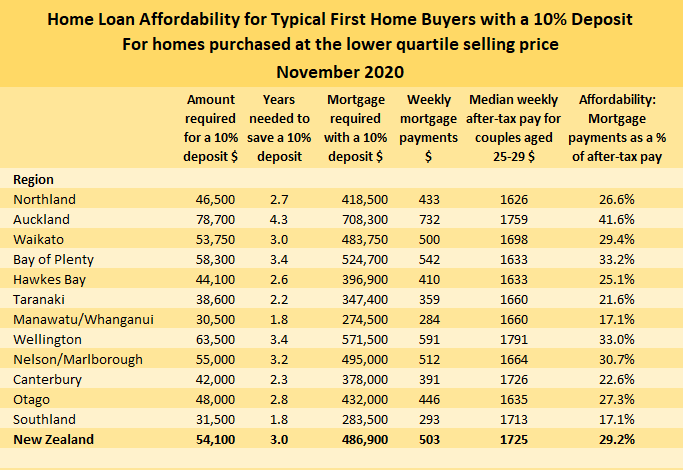 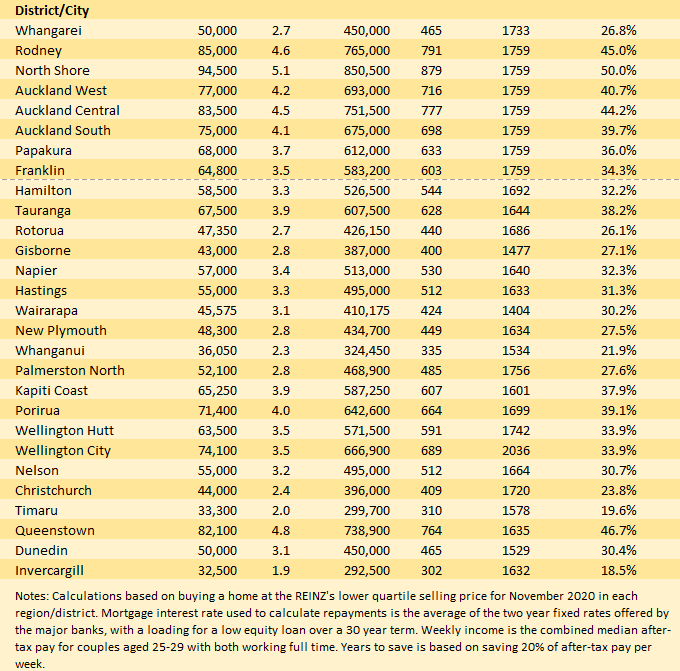 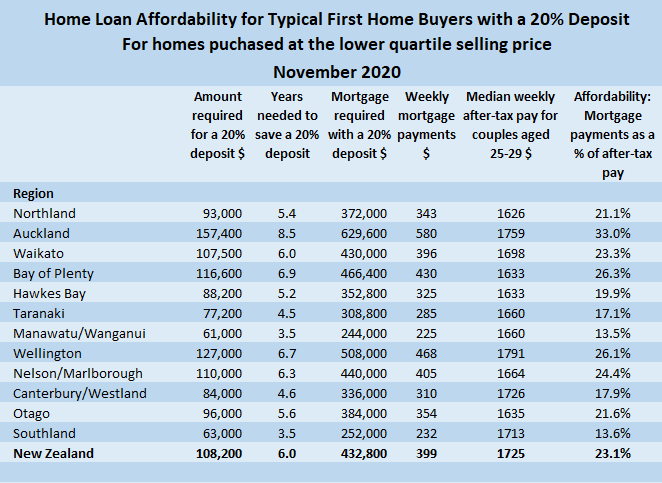 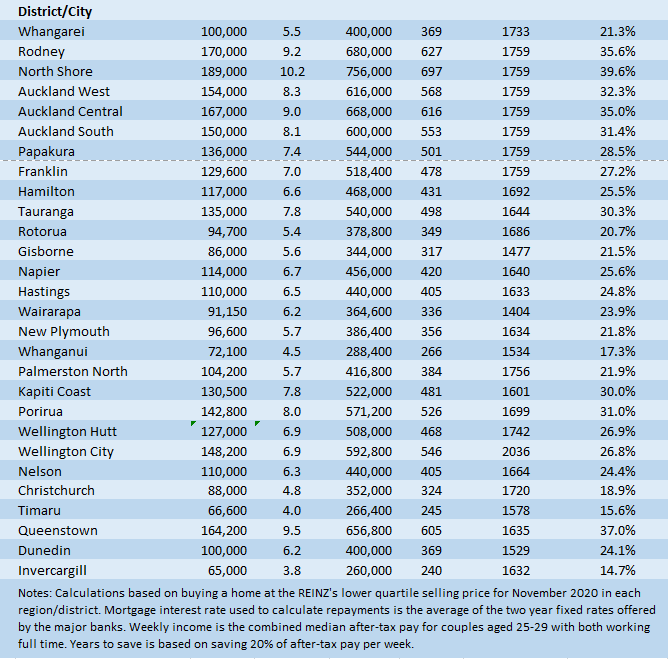