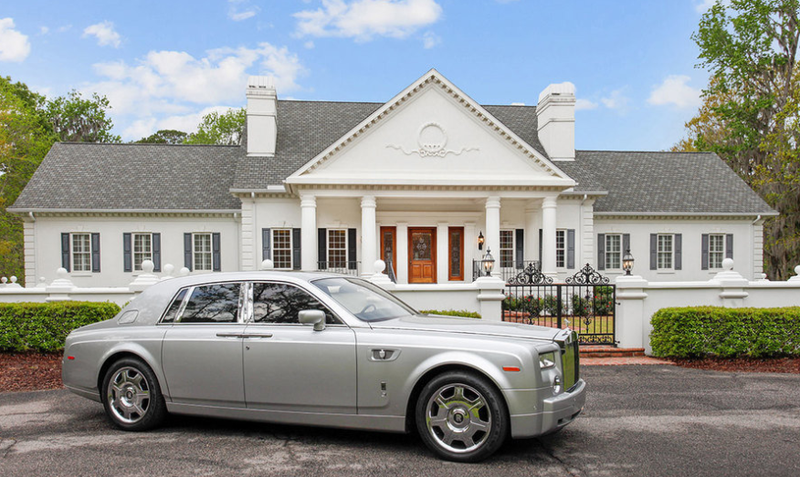 The bank's head of research Stephen Toplis is warning that falling interest rates have had a surprisingly strong effect on house prices.

"The apparent effect of falling interest rates on the housing market has certainly caught us by surprise," he says.

"We had thought that, by now, house price appreciation would have been a thing of the past. It clearly isn't."

Toplis says that although other factors such as the supply of new housing and unemployment levels also influence the housing market, it's clearly interest rates that are the main driver of the current surge in prices.

This raises the possibility of a widening wealth gap, where "the owners of assets [such as houses] fare disproportionately better than non-asset holding folk."

There's a danger, if current trends continue, that house prices could become unsustainable.

"Whatever the justification for current (and future prices) we caution there will become a point in time when over-zealous investors push prices to simply non-sustainable levels," says Toplis.

"If house price-to-income and rent ratios blow out, then owning a house will simply become an untenable option for a greater proportion of the population."

This story was originally published on Interest.co.nz and is republished with permission.