The boom in the construction sector is not confined to housing, non-residential construction activity has also increased to record levels over the year to March 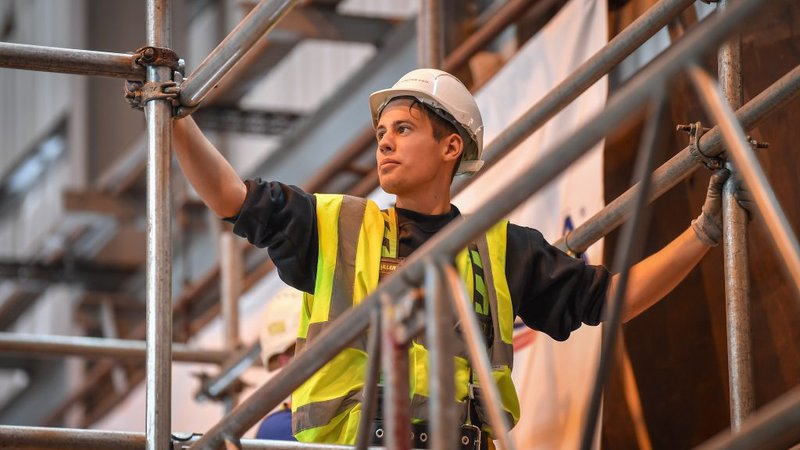 The big gains in construction on the commercial property front were for industrial and storage buildings such as factories and warehouses, according to the latest consent figures from Statistics NZ.

The total value of building work consented for construction of storage buildings was $1.071 billion in the year to March.

That was the first time the value of building work consented for these types of buildings has passed $1 billion in the March year, and was up 25.8% compared to the year to March 2020.

That includes consents for 427 new storage buildings with a combined floor area of 748,683 square metres, with construction of those estimated to cost $967.3 million.

Additionally $103.6 million of structural alteration work to existing storage buildings was consented in the March year.

Construction activity was just as busy for industrial buildings such as factories, with consents issued for $971 million worth of industrial construction projects in the March year, also a record high that was up 23.5% on the year to March 2020.

The included work on 438 new industrial buildings with a combined floor area of 406,911 square metres, plus another $182.8 million of structural alteration work to existing industrial premises.

Farmers were also prepared to commit to new buildings, with consents issued for $287 million of farm building work in the 12 months to March this year, up 5.6% on the year to March 2020.

Office building work also ticked up, with consents issued for $1 billion of office construction in the March year, up 9.1% on the previous 12 months.

Perhaps unsurprisingly, the big declines in consents over the last 12 months were for retail and hospitality premises.

Consents were issued for $723 million of work on retail premises (shops, restaurants and bars) in the 12 months to March, down 24.7% compared to the year to March 2020.

In the hospitality sector, consents were issued for $509 million of construction work for hotels, motels and other short term accommodation, down 18.9% compared to the previous 12 months.

All up, that took the total value of all non-residential work consented in the March year to $7.484 billion, up 5.3% compared to the previous 12 months.