Brakes applied on both ends of the property market 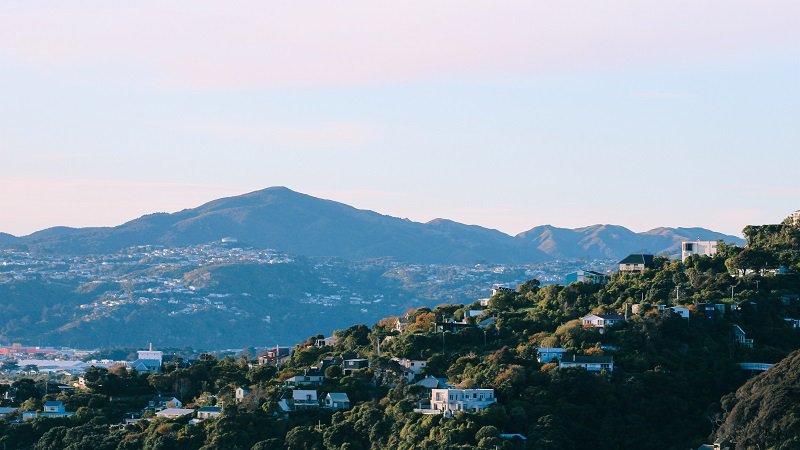 Quotable Value’s latest figures show a significant reduction in house price growth across both ends of the property ladder – with one main urban centre we monitor even showing a slight decline.

The biggest decline in the rate of house price growth, and the only major urban centre to show any sort of quarterly decline in house value since winter last year, was in the upper quartile in Marlborough, which dropped just -0.1% to $1,032,839.

QV general manager David Nagel commented: “Though the drop in Marlborough is almost immaterial, it is statistically significant when you look back at almost 12 months of solid growth across all of the 16 major urban centres we monitor.” 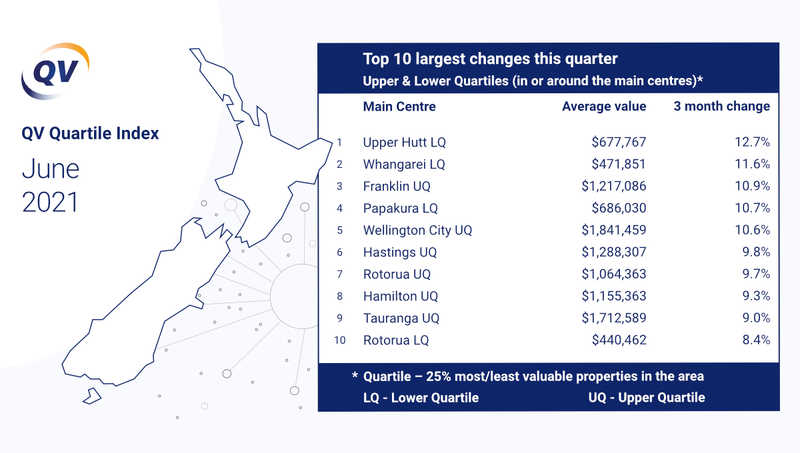 He cautioned there could be similarly small value drops next month across Napier and Queenstown’s upper quartile, where average house price growth has been largely static or slightly down in consecutive months, as well as the first-home buyer’s segment of the Marlborough market, which has also tapered off significantly since March.

“This easing is likely the effect of government intervention and a tightening of credit availability with the return of LVRs and the increasing likelihood of interest rate rises in the near future, not to mention the seasonal downturn that normally accompanies these cooler months,” he said.

“It’s worth reiterating that prices are still generally increasing, but they’re just not going up by nearly as much as they were before. While demand remains high and supply remains low, house prices are generally only going to go in one direction and that’s up. How much higher will likely depend on how much higher interest rates will go.”

“By spring, we should have a clearer picture of what the market is doing and whether or not this cooling effect on prices is here to stay,” he added. 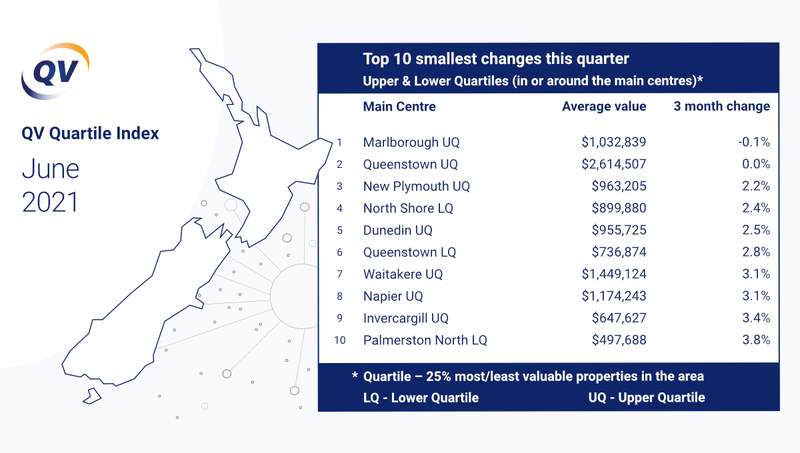 You can now view and keep track of all these value movements via our interactive QV House Price Index.