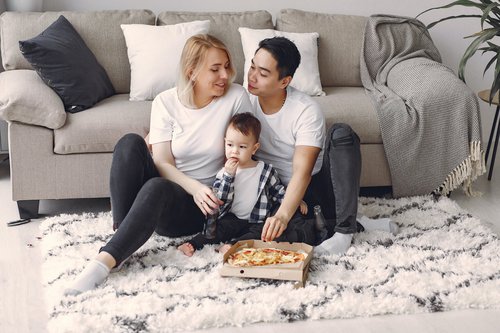 The house price caps on both new and existing homes has been removed entirely for the First Home Loan scheme, however income caps for borrowers would remain.

Those price caps will be removed entirely for First Home Loans from June 1.

House price caps will remain for the First Home Grant but are being increased substantially.

The First Home Grant price caps for new builds will be increased to between $500,000 and $925,000 depending on location (the table below shows the changes to the price caps in the main urban districts). 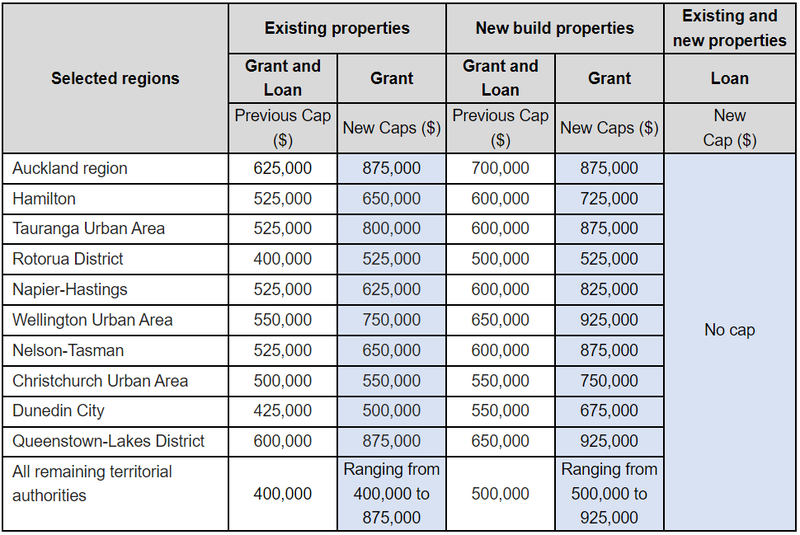 The new price caps for the First home Grant take effect from 19 May.

Price caps were also being raised for the Kainga Whenua Loan scheme, which is available to people building, relocating or purchasing a home on whenua Maori.

The Budget has also set aside $350 million for a new Affordable Housing Fund, which will assist affordable housing providers to build additional rental accommodation.

The first $50 million would be paid as grants to not-for-profit organisations to provide affordable rental housing in Auckland, Tauranga, Rotorua, Napier/Hastings, Wellington and Nelson/Tasman.