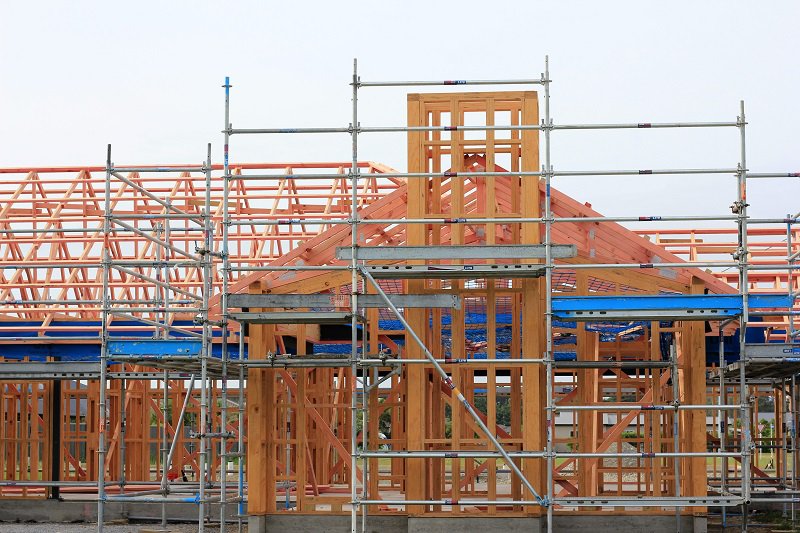 The average cost of building a home in New Zealand’s main centres has shot up 20.9% in the last 12 months.

QV CostBuilder is New Zealand’s most comprehensive construction cost database. In its most recent price update at the end of April, more than 60,000 rates were updated, resulting in a 20.9% increase in the cost to build a standard three-bedroom home since the same time last year.

The biggest elemental price increases since its last update at the end of 2021 were for stairs and balustrades, which went up 17.4% due to increases in precast concrete and structural steel, followed by substructure (10.1%), site preparation (9.7%), framework (8.3%), and windows and exterior doors (8%).

QV CostBuilder spokesperson and quantity surveyor Martin Bisset commented: “The fact that the cost of construction is increasing should surprise absolutely no-one, least of all those who are pricing and doing the work — but what is surprising is the sheer size of some of these increases, at a time when the construction industry is pretty much at capacity.”

“With inflation and interest rates also rising, and supply chain issues still prevalent, there will be further price increases in the future,” Mr Bisset added.

“It’s important to remember these figures are averages for the six cities covered by CostBuilder and the cost of building will always be dependent on the level of finishes, internal layout, and whether it has a single or double garage,” Mr Bisset said.

QV CostBuilder is a subscription-based building cost platform, powered by state-owned enterprise Quotable Value (QV). It gives users instant access to a wealth of data, covering everything from building costs per square metre, to the indicative costs of more than 10,500 other items, plus labour rates and hours, plant constants, and more.