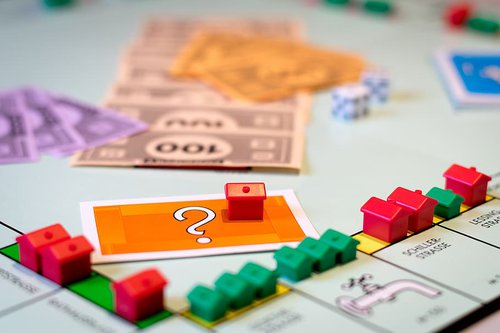 House prices are continuing to increase at a greater pace than rents, decreasing the potential income returns from residential property and reducing its potential attractiveness to investors, according to interest.co.nz's latest Indicative Rental Yield figures.

Those figures are used to provide an indicative gross rental yield figure in each location which is updated quarterly, enabling the relative attractiveness of rental properties in those locations to be compared on an apples to apples basis and tracked over time.

Of the 56 locations monitored, the yields declined in 39 over the six months to the end of September this year, compared to the previous six months.

That means prices increased at a greater pace than rents in those locations, reducing the potential rental returns on offer.

The yields increased in 11 locations and were unchanged in six.

Some of the changes were spectacular.

Over the same period the median rent for three bedroom houses in Avondale decreased from $600 a week to $560 a week.

The combination of those factors dragged the indicative gross rental yield for Avondale down from 3.4% to 2.8%, which was the lowest yield in any of the locations monitored by interest.co.nz.

While the changes in yields weren't as spectacular in most other locations, the trend generally has been for yields to decline.

The area with the highest yield was Ashburton at 5.9%.

You can view the full rental yield figures for all 56 locations monitored by interest.co.nz here.