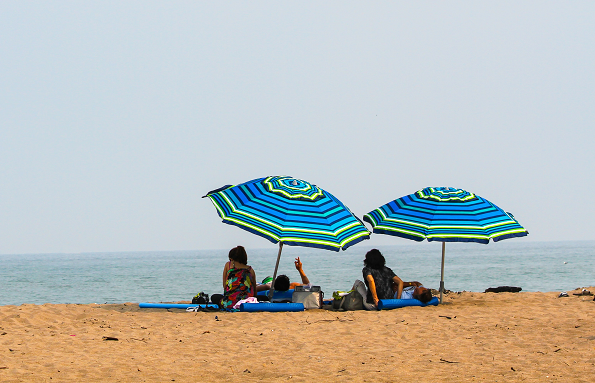 As many Kiwis begin to wind down to the summer holidays, spare a thought for New Zealand’s hard-working real estate agents who are currently doing anything but winding down.

Agents across the country will already be busy preparing for what Quotable Value (QV) general manager David Nagel predicts will be a “sizzling silly season for New Zealand’s white-hot residential property market, the likes of which we probably haven’t seen before”.

Although banks have already moved to re-introduce loan-to-value ratios (LVRs) for investors before the Reserve Bank of New Zealand has had a chance to make them mandatory again, Mr Nagel said pent-up demand, record-low interest rates, and a chronic shortage of housing would ensure that open homes would be well attended this summer.

“We’re already seeing lines out the door at open homes around the country, but especially for homes that fit in the first-home buyers price bracket. The reintroduction of LVRs may take a little bit of heat and investors out of the market, but it will do nothing to dampen the demand of first-home buyers or remedy supply.”

The number of residential properties sold in October was the highest in the country in nearly 15 years – up 25% on the same time last year, according to the latest stats from REINZ. Mr Nagel expected the November figures to paint a similar picture when they get released.

“Properties are selling quickly, multi-offers are the norm and open homes have been very well attended in most parts of the country. Right across the board, we’re seeing a lot of frustrated buyers in the market desperately trying to secure a property after missing out on several occasions. Their fear of missing out (FOMO) is rational, if not exactly beneficial.

“All this will be good news for real estate agents, who can look forward to a sizzling silly season for New Zealand’s white-hot residential property market, the likes of which we probably haven’t seen before. Here’s hoping that Santa delivers NZ some more houses for Christmas to help cool the market and keep it within sustainable limits.”