Govt to unveil demand-side housing response and 'high-level' decisions around the RMA in February, followed by supply-side measures at the May Budget 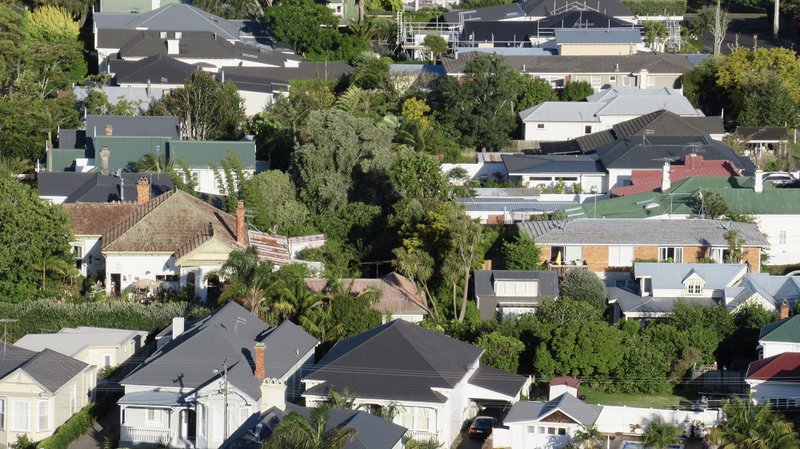 Prime Minister Jacinda Ardern has confirmed the Government will unveil measures to increase the supply of houses in the May Budget.

She didn’t say how any new funding in this area would be allocated, but indicated she saw scope for central government to work with local government on addressing infrastructure problems stymying development.

Housing Minister Megan Woods is also due to release the criteria of a underwrite she pledged to provide developers struggling to secure finance. The criteria of this 'Residential Development Response Fund' was meant to be published in November.

Ardern said “high-level” decisions around repealing and replacing the Resource Management Act (RMA) would be announced in February, with a draft of the first bill due to be published in May.

The Government has agreed to broadly implementing recommendations made by a major review of the RMA, led by retired Court of Appeal Judge Tony Randerson.

The review suggested the RMA be replaced by a Natural and Built Environments Act and a Strategic Planning Act. It also suggested a Managed Retreat and Climate Change Adaptation Act be created to effectively address issues around who pays to protect, and in some instances move, homes and other property away from areas at risk of flooding due to climate change.

Arden also confirmed what interest.co.nz reported on Wednesday, that announcements around what the Government will do to cool housing demand will be made in February.

He on Thursday said he hadn’t yet decided whether to give the RBNZ the power to restrict banks from lending to homebuyers seeking a large amount of debt compared to their incomes.

The RBNZ asked Robertson to give it these debt-to-income ratio restriction powers, saying it was happy to give greater consideration to house prices through the way it regulates banks, not through the way it does monetary policy (IE controls the cost and supply of money to meet its inflation and employment targets), as Robertson proposed.

Politicians have historically been opposed to debt-to-income ratio restrictions, as these would disadvantage first-home buyers.

An extension of the bright-line test is also on the cards. Treasury is looking into the matter. Robertson in November made the argument Labour wouldn’t break its “no new taxes” pre-election promise by tweaking an existing tax.

Under the bright-line test, anyone who sells a residential property within five years of buying it, has to pay income tax on any gains made. The rule excludes the family home and inherited property.

Ardern on Thursday cautioned the Government had to consider the supply of housing before providing more support for first-home buyers, and thus boosting demand.

“The economy has held up better than expected. However, it has exacerbated this long-term issue of housing affordability,” she said.

“Our decisions on the economy - particularly through Covid - they have been the right ones. They mean we have lower unemployment and higher growth than nearly every country we compare ourselves to. And had we not taken the steps we did, we would be standing here with a very different set of problems on our hands.

“But nevertheless, we can’t stand by while house prices increase at the unsustainable rates they did in 2020.”

Her comments came as members of the Labour caucus met for their annual retreat in Nelson.

The headline announcement of the event was outlining the regions some of the 8000 new public and transitional houses the Government has already committed to building, will be located.