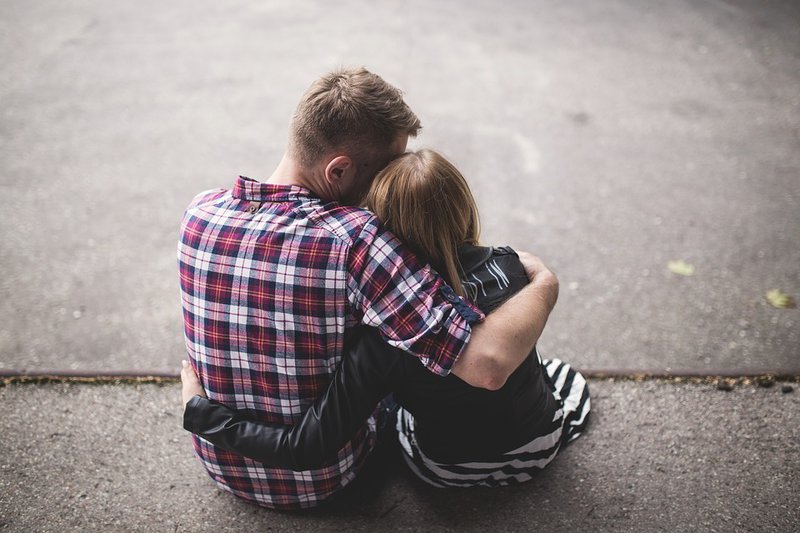 First home buyers have fared better in Auckland than the rest of the country over the last few months, because prices at the lower end of the market have remained flat in Auckland but have continued rising throughout the rest of New Zealand.

The latest sales figures from the Real Estate Institute of NZ show the national lower quartile price (the price point at which 25% of sales are below and 75% are above) was rising strongly at the beginning of the year, hitting $480,000 in March. This was up a whopping 19% compared to a year earlier.

The lower quartile price then dropped back to $446,000 in May following Level 4 lockdown restrictions, but then climbed steadily to hit new record high of $500,000 in September.

So while prices at the bottom of the market have shown a steady rise to new highs over the last few months in most places, in Auckland they dipped slightly from their March peak and have remained largely flat since.

So what does that mean for first home buyers?

Both of those were record amounts.

That means the slight easing in prices at the bottom end of the market in Auckland compared to most of the rest of NZ has made it slightly easier for first home buyers in Auckland to get into their own homes now compared to March, while their counterparts in the rest of the country will be finding it slightly more difficult to get their foot in the door of their own home.

Of course Auckland remains the most expensive region writh a lower quartile price that is 45% higher than the national average. So first home buyers in Auckland still face a a considerably more difficult path to home ownership than those in the rest of NZ.

The other factor that has a significant impact on home loan affordability is mortgage interest rates, which were in steady decline between April 2017 and July this year, with the average of the two year fixed rates offered by the major banks falling from 4.80% to 2.72% over that time.

But they have been stuck on 2.72% for the last three months, which means the additional stimulus which falling interest rates provide to the housing market has come to an end, for the time being at least.

Looking at the overall impact of the movements in interest rates and prices since the last market peak in March, taking the national figures, first home buyers would need to stump up an extra $4000 for a 20% deposit on a lower quartile-priced home and will need to borrow an extra $16,000 for an 80% mortgage.

But the lower interest rates mean the the mortgage payments on a lower quartile-priced home would have dropped by about $13 a week.

So around most of the country, typical first home buyers will need to save more and borrow more to get into their own home, but may be finding the mortgage payments a little easier once they get there.

The effect of lower interest rates has been much more noticeable in Auckland because prices have not risen there like they have in the rest of the country.

The weekly payments on an 80% mortgage for a home purchased at Auckland's lower quartile price, would have dropped from about $597 a week in March to $544 a week in September, saving prospective first home buyers $53 a week.

The tables below show how much money would be needed for a 10% or 20% deposit on a lower quartile-priced home in all regions, the size of the corresponding mortgages and their weekly payments, and how much of typical first home buyers' after tax income would be eaten up by those mortgage payments.