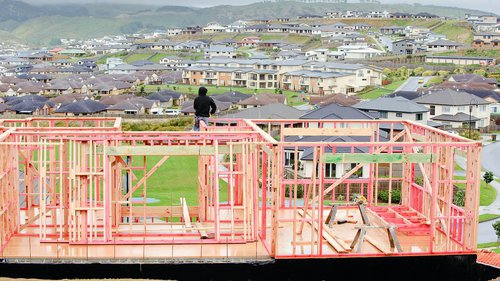 The Government has defined what it proposes will constitute a “new build” to be exempt from a major law change that prevents residential property investors from deducting interest as an expense when paying tax.

The Government proposes a property be considered “new” for 20 years from the time its code of compliance certificate is issued.

It also proposes prefabricated houses and the conversion of existing dwellings into multiples dwellings be considered "new builds".

The Government is seeking feedback on whether the 20-year "new build" period should be extended for purpose-built rentals.

The Government in March announced the rule change. However, the change is only expected to be passed into law in early 2022. So, any details unveiled to date could technically be changed before then.

The rule change is set out in a Supplementary Order Paper (SOP) connected to a tax bill that’s just had its first reading in Parliament.

The SOP will go through the full select committee process, so the public will have an opportunity to provide feedback on it.

National and ACT have committed to reversing the change if elected into government.

More on what's in and what's out

Property rented out some of the time, including holiday homes, will be affected by the rule change.

Types of property exempt from the rules include:

Inland Revenue also said: "It is proposed that the interest limitation rules will not apply to most companies where their core business does not involve residential land. These are companies where residential property (including new builds) makes up less than half their total assets.

"Companies where five or fewer individuals or trustees own 50% or more of the company (referred to as close companies) will generally have to apply the rules even if their core business does not involve residential land. An exception is proposed for close companies that are Māori authorities or wholly-owned by a Māori authority."