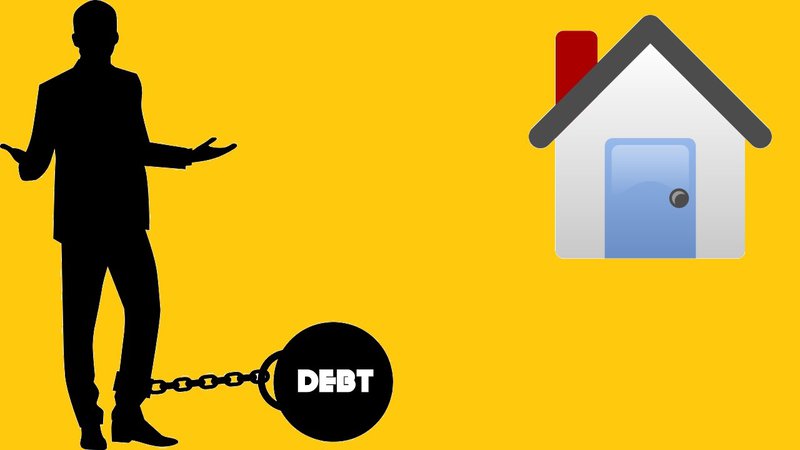 Back from the brink, perhaps?

According to the latest mortgage lending by debt-to-income ratio (DTI) figures from the Reserve Bank (RBNZ), new borrowers are stretching themselves much less than in recent times.

The March quarter figures confirm the tentative impression of a retreat from super-high DTI ratios seen in the December figures.

Before that, over the past two years, the figures had been going up and up in line with the housing market.

Its probably a point for debate whether the big retreat from high DTIs we are now seeing is due to caution on the part of borrowers, or the much more conservative approach banks are now taking (partly forced by reintroduction of loan to value ratio limits). It's probably a combination, between those two things and the demands of much higher interest rates and the fact the housing market is falling.

Either way, it will be giving the RBNZ a fair degree of comfort (comfort it will NOT have had previously) as the central bank moves toward now finalising by the end of this year a framework for potential adoption of some sort of debt servicing limit measure. The RBNZ doesn't seem to be in any hurry now (which it was previously), and these latest figures would give a reasonable clue why.

But let's not be in any doubt, the DTI figures for particularly the first home buyers are stilll stretched and presumably the RBNZ will be happy to see those come down further - particularly in Auckland. But, the FHB figures, in terms of percentages of high DTI borrowing, HAVE come down to around the level they were in March 2021.

In terms of the owner-occupiers, the investors, and the owner-occupiers with investment collateral, these ratios have moved down much more markedly and the percentage of high DTI borrowing among these groupings is now far lower than it was a year ago.

As we've done since the start of this data series we are comparing the latest month's figures (March) with the last month from the previous release (December 2021) and we are also comparing both these with March 2021.

DTIs of above five are regarded as getting up there, so we highlight the percentages of total mortgage money that is borrowed by both first home buyers and other owner occupiers at DTI ratios of five and above. Our calculations in both tables here exclude the (small) amount where the DTI size is unknown.

The table below shows the percentage of new mortgage money for first home buyers and other owner-occupiers that is on debt-to-income ratios of over five times:

Okay, that's the FHBs and the owner-occupiers. Then our next table looks at the investor and those owner-occupiers with investment collateral. For this table we choose a more bracing DTI level and look at the percentages of those with debt-to-income ratios of over seven times.

The next table shows the percentage of new mortgage money for both investors and owner occupiers that have investment collateral that is on debt-to-income ratios over seven times:

So, there we have it. Official confirmation of a trend that looked to be forming in December (about the time the market began to freeze over). It will be very interesting to track these figures during the course of this year as the market continues to cool and interest rates continue to heat. In such an environment, further easing of these high DTI levels looks a sure thing.