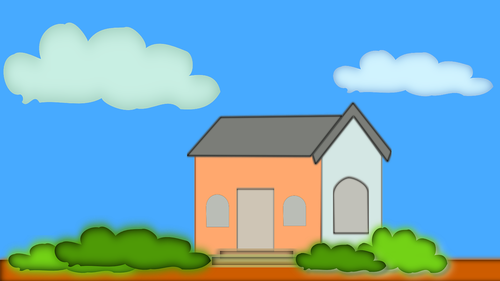 Mortgage lending hit a record high of over $7.3 billion in September.

According to the latest Reserve Bank residential mortgage lending by borrower type figures the September lending was the most since the RBNZ started compiling this monthly data in 2013.

First home buyers again borrowed a new record high amount of just under $1.4 billion, however their share of the overall amount borrowed is starting to decline and at 19% it was down from 19.8% in August.

The buyers on the march now are the investors. They borrowed nearly $1.7 billion in September, for a 22.7% share of the mortgage market, up from 21.4% the previous month.

And they are borrowing bigger amounts.

The amount of high loan to value ratio (LVR) borrowing, which for investors is above 70% of the value of the property, was $611 million in September, up from $491 million in August.

The amount of high LVR money borrowed by investors has effectively tripled since June, when it was $204 million.

The RBNZ lifted LVR restrictions, which had been in place in some form since 2013, in May, with the intent that they be removed for at least 12 months. However last week RBNZ Governor Adrian Orr said that the central bank was "looking at" the possibility of reinstating them.

"What are we seeing at the moment? - Early signs of exactly both of those.

"We are starting to see the new lending going back into the 70%-80% loan to value ratios and the investor side."

Much of the latest heat in the market is being generated in the regions, rather than Auckland, with annual rates of lending in the rest of NZ increasing at a faster rate than those in Auckland.