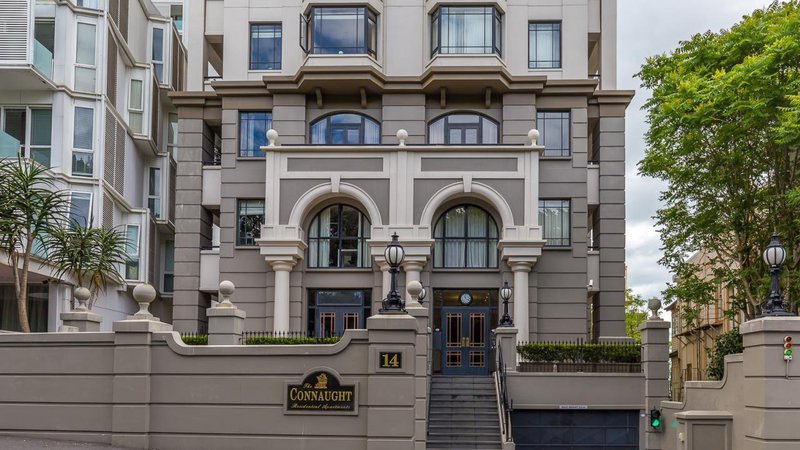 There has been a surge in the number of Auckland apartments with remediation issues coming up for sale at auction recently, and there's both good and bad news for their owners.

The good news is that, perhaps surprisingly, there's good demand for these types of apartments, resulting in competitive bidding at auction.

The bad news is that they are selling for hugely discounted prices.

The most common remediation issue is leaky building syndrome, meaning the building concerned will usually have to be reclad, but it can include a host of other problems as well, ranging from electrical and plumbing defects to fire safety issues.

Buying these types of properties is not a game for the faint-hearted.

But there are other risks to consider as well.

Additionally, these properties are nearly always purchased by investors, and once a building is covered by scaffolding with workmen crawling all over it, its attractiveness to tenants is considerably reduced.

So investors need to be prepared for extended periods of vacancy and reduced rental income while the work is carried out.

Some buildings need such extensive renovation work that they have to be completely vacated, sometimes for up to two years, leaving apartment owners with no rental income during that period.

And there's no guarantee that once the remedial work has been completed that other problems won't be discovered.

If a building was so poorly constructed that it couldn't keep the rain out, what are the chances that it will develop other problems at some stage?

It is not unknown for apartment buildings to have gone though two or even three rounds of remediation work.

So it's hardly surprising that the banks won't lend money on buildings needing remediation work.

Which limits the pool of potential buyers ready to take a punt on them to those with ready cash.

At the latest apartment auctions conducted by Auckland agencies Ray White City Apartments and City Sales, 15 apartments in total were offered and nine of them had remediation issues, which gives some idea of the scale of the problem.

However seven of the nine that had problems were sold under the hammer, which is a clearance rate of 78% and bidding was quite competitive on most of them, suggesting there's no shortage of cashed up investors who believe the risks of buying such properties are worth taking.

But of course they are buying at savagely discounted prices.

Rating valuations for Auckland properties haven't been updated since 2017, but most of the remediation apartments selling at auction have been going for around half to a third of their 2017 rating valuations, some for less.

Here's how prices looked for the seven that sold at the latest auctions: