Lifestyle blocks sales up 70% compared to a year ago, prices up 8.6% over the same period 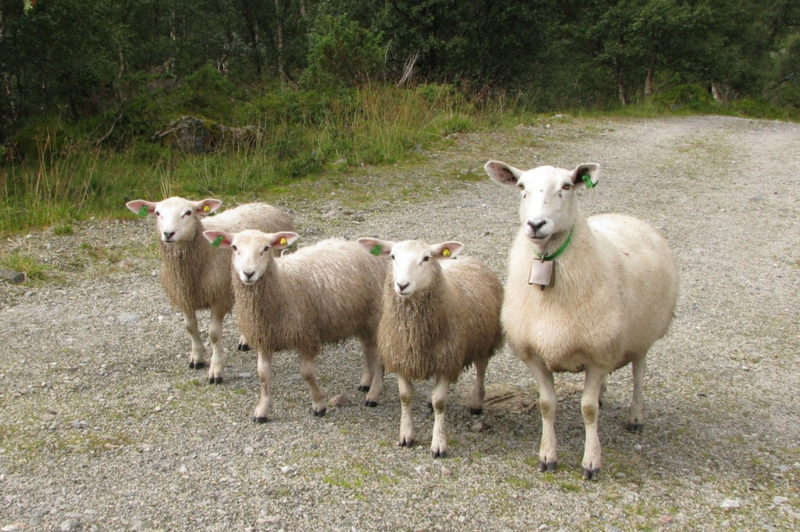 Sales of farms and lifestyle blocks are both running well ahead of this time last year, according to the latest rural sales figures from the Real Estate Institute of NZ.

The REINZ recorded 2812 lifestyle block sales in the three months to the end of September, which was up 70% compared to the same period of last year.

That was a new record for the number of lifestyle properties sold in that three month period (the interactive chart below shows the sales trends for lifestyle blocks in all regions).

The national median price of all the lifestyle blocks sold was $760,000, up 8.6% compared to a year earlier.

Farm sales were also up, with 401 farms sold in the three months to the end of September, up 49% compared to the same period of last year.

However, prices appear almost flat overall, with the REINZ All Farm Price Index, which adjusts for differences in the mix of farms sold by type, size and region, up just 0.7% in the three months to September compared to a year earlier.

Dairy farm prices remain weaker than they were a year ago, with the REINZ Diary Farm Price Index, which adjusts for changes in the mix of sales by farm size and location, down 7.5% compared to a year earlier.

This story was originally published on Interest.co.nz and is republished here with permission.