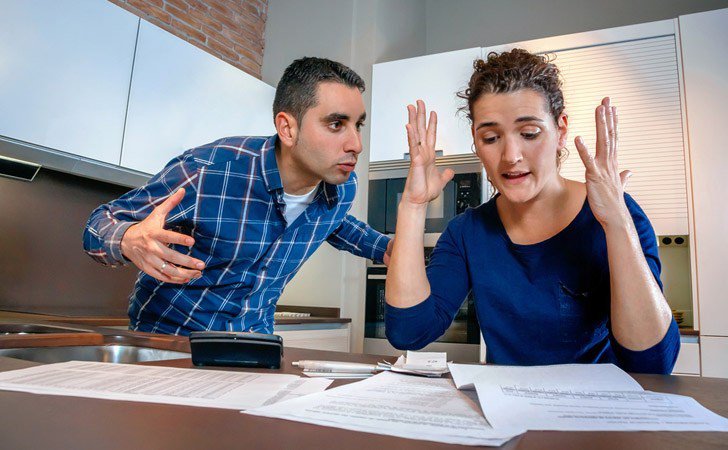 The Reserve Bank’s moves to slash interest rates last year caused a widening gulf to open up between the “haves” and the “have nots” in the housing market.

Interest.co.nz’s latest Home Loan Affordability Report has highlighted the growing inequality developing between people who already own a home and those struggling to buy one.

According to the report, the slide in the average two year fixed mortgage interest rate began in March last year when it declined to 3.31% from 3.52% in February. From there it continued to fall, dropping to 2.58% in November/December. March was when the Reserve Bank cut the Official Cash Rate by 75 basis points to a record low of 0.25%, where it has been ever since against the backdrop of the COVID-19 pandemic.

The cut in interest rates had an immediate effect on house prices, pushing the Real Estate Institute of New Zealand’s national lower quartile selling price up to $550,000 in December from $446,000 in May. That's an increase of $104,000 (23.3%) in seven months.

The price increases in the middle of the market were even greater, with the REINZ’s national median selling price increasing by $129,000 (20.8%) between May and December.

For existing home owners those extraordinary price gains were like manna from heaven. It was like money dripping from the sky, pushing up the average home owner’s equity by more than $100,000 over seven months, or just under $500 a day, even if their property was a relatively modest one at the bottom of the market.

But to those who already have a home, even more will be given.

Not only did tumbling interest rates push up home owners’ equity, and therefore their personal wealth, if they had a mortgage on their property it would have pushed down their mortgage payments.

Those two factors combined have left existing home owners substantially better off, both in terms of their overall wealth and their day-to-day cash flows.

A kick in the guts

But for would-be first home buyers, hoping to make the leap on to the bottom rung of the property ladder, the decline in interest rates has been a savage kick in the guts.

Adding to their misery, any benefit that falling interest rates would have delivered via reduced mortgage payments was more than offset by the rise in prices between May and December last year.

So the differences between the effects lower interest rates have had on existing home owners and those yet to buy their first home could not be more stark.

By every measure, existing home owners are significantly better off. They are wealthier and are having to pay out less in mortgage payments. For them, lower interest rates have been like money raining down from heaven.

But for hopeful first home buyers, the reverse is true. They will need to save longer and harder for a deposit and when they finally have enough for a deposit, the payments on the mortgage will eat up more of their household budget.

For many of those on average incomes, home ownership is fast becoming the impossible dream.

The tables below set out the main affordability measures for typical first home buyers in all of the main regions and districts throughout New Zealand, with deposits of 10% and 20%. 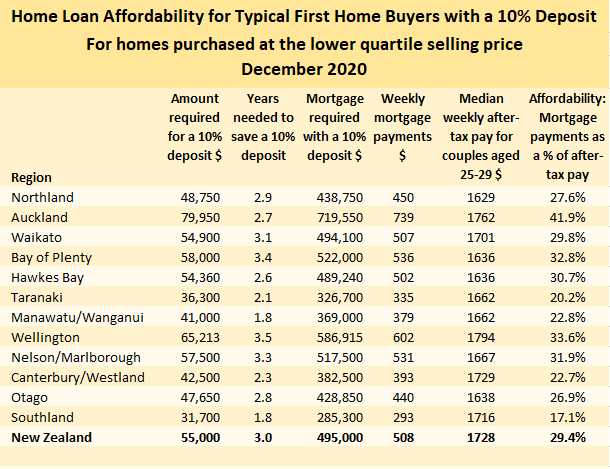 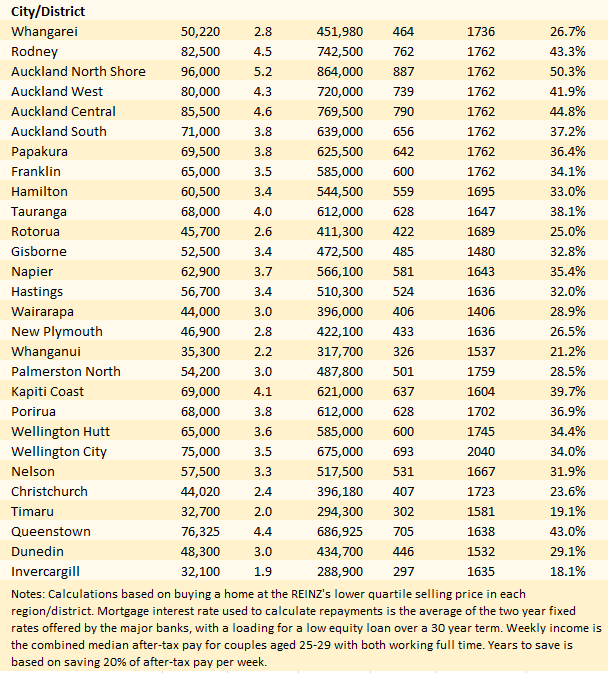 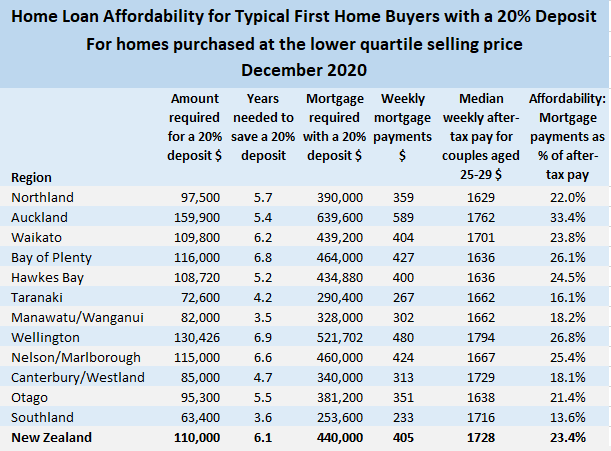 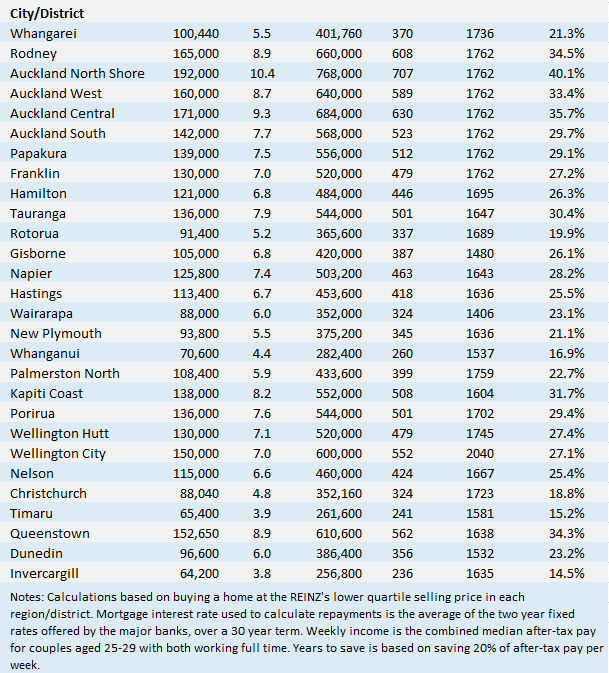