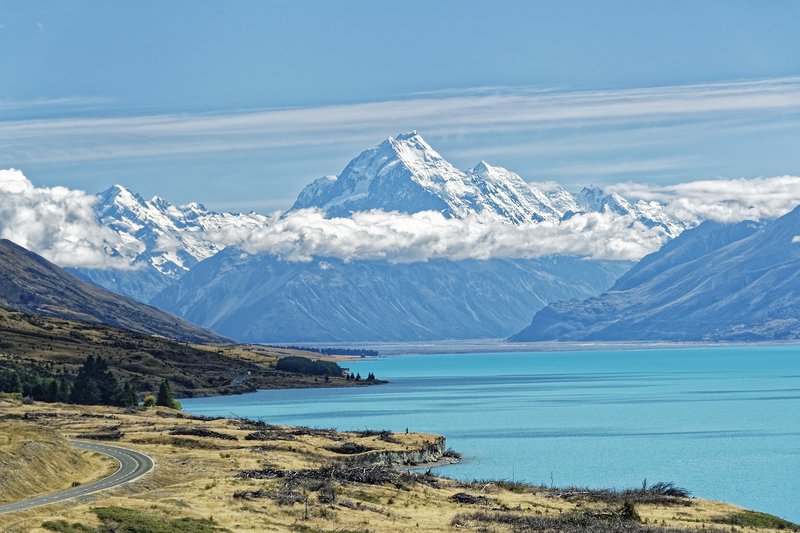 Mackenzie District property owners will soon receive a Notice of Rating Valuation in the post with an updated rating value for their property.

The new rating valuations have been prepared for 5,263 properties on behalf of the Mackenzie District Council by Quotable Value (QV). They show the total rateable value for the district is now $5,190,576,000, with the land value of those properties now valued at $3,008,541.

QV area manager Kris Rodgers commented: “Residential property prices across the district have generally seen increases of between 19-30%. Demand in Tekapo remains steady with CVs on average sitting 19.6% higher than 2017 value levels, with the average improved property in now $1,047,000. Twizel residential properties have increased at a similar level of 23.5% and Fairlie has increased the greatest at 30% with a limited supply of properties coming onto the market and good affordability driving values.”

“Demand for vacant sections across the district has been strong. Land values in Fairlie have seen the biggest lift with values doubling in areas across town due to a shortage of supply and the fact they are coming off a relatively low base value level.”

“Commercial property is tightly held within the district with limited stock entering the market and good demand when it does. There have been some strong land sales in Tekapo within the commercial zone that have resulted in some high land value increases,” said Mr Rodgers.

Keeping with that theme, land values for lifestyle properties have moved at a high rate with strong demand – particularly around Twizel, where there have been good sales volumes of vacant lifestyle lots. Overall lifestyle property in the district has increased 36%, including a 66% increase in land value.

Dairy properties within the district have reduced in value, which is in line with the rest of the Canterbury region. Mr Rodgers said this was in part as a result of the increasingly restrictive environmental conditions and a current difficulty to obtain capital.

“Generally across the district smaller pastoral properties that have had a historical influence from the dairy sector are selling slightly below 2017 value levels, whilst there has been some reasonably strong sales of larger lower $/ha grazing blocks selling above 2017 levels,” he added.

Rating valuations are usually carried out on all New Zealand properties every three years to help local councils set rates for the following three-year period. They reflect the likely selling price of a property at the effective revaluation date, which was 1 September 2020, and do not include chattels.

They are NOT designed to be used as market valuations for raising finance with banks or as insurance valuations. They are independently audited by the Office of the Valuer General and need to meet rigorous quality standards before the new rating valuations are certified.

If owners do not agree with their rating valuation, they have a right to object through the objection process before 19 March 2021.