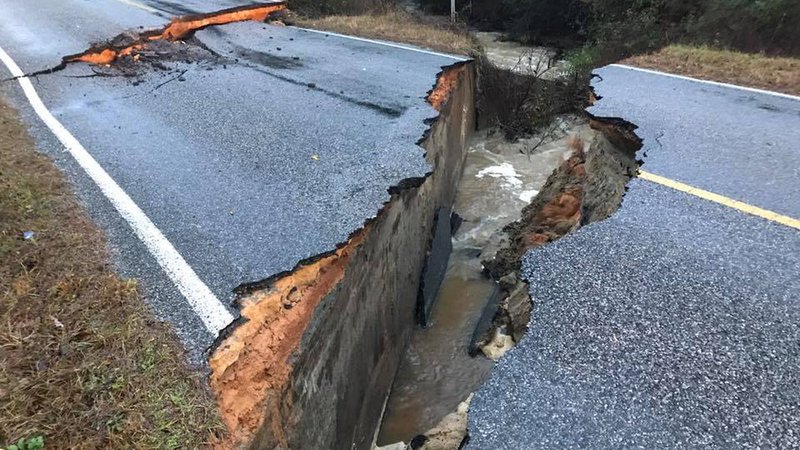 A significant gap is opening up in the residential property market, which could foreshadow a major property slump.

It's the gap between the number of properties listed for sale each month and the number that are selling.

Generally the smaller the gap the hotter the market, while a larger gap means the market is slower.

At the moment the gap is getting bigger and it's opening up surprisingly quickly, suggesting a major shift in the market is underway.

The graph below tracks the gap's progress over the last 14 years.

The top blue line shows the number of residential properties newly listed for sale each month on property website Realestate.co.nz.

The bottom orange line is the number of residential sales recorded each month by the Real Estate Institute of NZ.

The space in between is the gap.

The figures for sales have been moved forward by a month, ie, the April figures show the listings received in April but the sales achieved in May.

That's because most properties have a marketing campaign that lasts for about a month.

As you can see on the graph, there is an extremely close correlation between the two sets of numbers, with sales patterns following listing patterns very closely.

But what changes from month to month is the gap.

As the graph shows, it was at its biggest in 2008, which coincided with the Global Financial Crisis.

Then it slowly but steadily declined over the following few years until it started tightening dramatically in 2020 as the Reserve Bank started pumping cheap money into the banking system, which in turn led to a housing market frenzy.

In fact the gap didn't just tighten over that period, there were three months in 2021 (January, June and September) when the gap disappeared altogether because the number of sales exceeded the number of properties that were listed for sale the previous month.

But now the gap is back and it's growing.

It started opening up again in November last year, just as house prices peaked, and it's already sitting at about the same level it was in 2014.

While you can never be sure what path these things will take in the future, there's at least a reasonable chance that by the time we bid winter farewell, the gap will be big enough to safely drive a bus through it without touching the sides.

Maybe even a double decker.