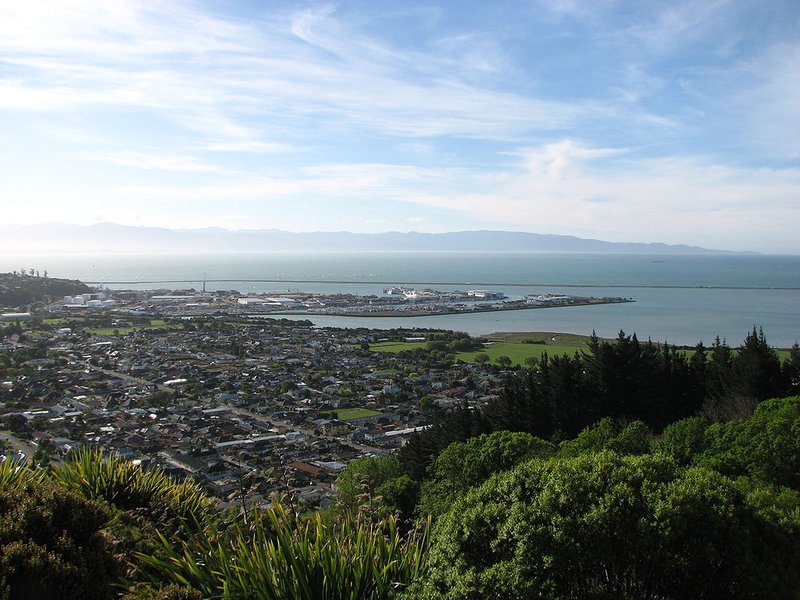 Property owners in Nelson City should by now have received a Notice of Rating Valuation in the post or via email with an updated rating value for their property.

Rating valuations are usually carried out every three years to help local councils set rates for the following three-year period. They reflect the likely selling price of a property at the effective revaluation date, which was 1 September 2021, and do not include chattels.

Council will use these valuations as a guide for setting your rates — but it’s important to keep in mind that a change in the rateable value of your property does NOT mean rates will change by a similar percentage.

The capital and land value has increased, but why has the value of my improvements dropped?

For instance, someone living in a small house on a large flat section may have seen a large increase in their land value, as developers would potentially be able to subdivide the section and build more than one property at the site. The person’s home (i.e. the improvements), may fall in value if it would need to be demolished in order for the land it is on to be developed into more housing.

Given the intensification of development, and geographic constraints that exist in Nelson, land has been in good demand!

My land value has doubled – does that mean my rates will too?

Rating revaluations do not generate any additional rates for Council. They are used as a tool to set rates from 1 July 2022.

Houses in my area are selling for more (or less) now, can that be reflected in my rateable value?

No, the values were set as at 1 September 2021 — any changes to the market since then cannot be reflected in your latest rating valuation.

If I object, will I get the value I ask for?

Not necessarily. The objection decision value will be based on sales evidence around the revaluation date and may result in a value more, or less, than the contended value.

I have improved my property recently – can this be included in my valuation?

Yes, absolutely, this is one of the main reasons that people object. Add photos of these improvements to your objections, so our valuers can gain a good appreciation of what has been done.

Do rating valuations reflect what my property will sell for?

Rating valuations are undertaken using mass appraisal valuation techniques and are intended to indicate the likely selling price (excluding chattels) of a property at a specific date — in this case 1 September 2021.

If you’re thinking of selling, it’s important to note that the property market has changed considerably since 1 September, and we would recommend that you seek professional advice from a valuer or real-estate agent prior to listing your property for sale.

If you do not agree with their rating valuation, you have a right to object through the objection process before 10 March 2022, the details of which can be found in your Notice of Rating Valuation. Find out more about the rating revaluation and objection process.