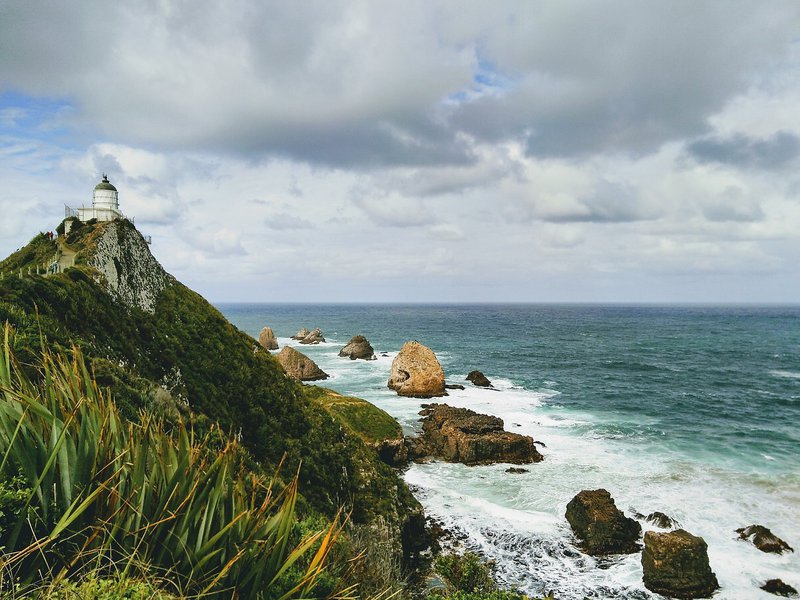 QV’s team of registered valuers recently prepared 12,111 new rating valuations on behalf of Clutha District Council. They show the total rateable value for the district is now $8,869,024,000 with the land value of those properties now valued at $5,694,255,000.

QV area manager Tim Gibson commented: “The demand for residential housing was buoyant across the region, with all townships in the district seeing significant increases in values.

“The townships close to Dunedin in particular have seen the highest growth with Waihola and Milton being sought after by people that are seeking a more affordable location. Good value growth has also existed for the coastal locations within the Catlins, with these properties generally tightly held but obtain good demand when entering the market.

“Lower value properties have seen the most competition from buyers and has seen the greatest value increases.” 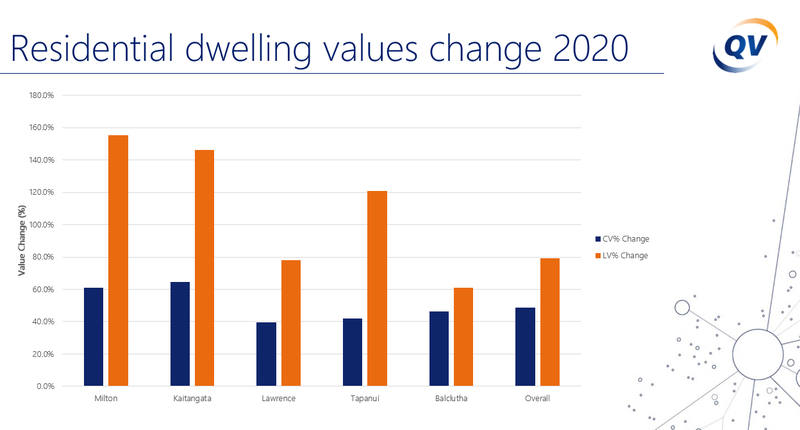 “Large commercial and industrial increases have been observed in the smaller townships on the back of demand shown for residential property. The more traditional commercial and industrial sector of Balclutha was showing limited movement from 2017 value levels with retail in particular struggling with some difficulty observed in leasing vacant properties in this locality,” said Mr Gibson.

“While locals and domestic tourists have been very good at supporting businesses, this has been offset to some degree by online competition for retailers and the lack of tourist trade for visitors to the Catlins area.”

Mr Gibson said there was some uncertainty within the rural market, where dairy values dropped 10% from 2017 levels and pastoral values fell on average by 2%. Forestry was showing a good lift in values of 22.2% as well as any pastoral land that could be deemed to be forestry land – a trend that has been observed throughout New Zealand.

Rating valuations are usually carried out on all New Zealand properties every three years to help local councils set rates for the following three-year period. They reflect the likely selling price of a property at the effective revaluation date, which in Clutha’s case was 1 October 2020, and do not include the value of chattels (furniture, appliances, etc.).

They haven’t been designed to be used as market valuations for raising finance with banks or as insurance valuations. They are independently audited by the Office of the Valuer General and need to meet rigorous quality standards before the new rating valuations are certified.

Clutha District Mayor Bryan Cadogan commented: “While the revaluation process is outside council control, the changes will have an influence on rates but only the margin your property has altered compared with others.”

New rating values will be posted to property owners after 27 January 2021. If owners do not agree with their rating valuation, they have a right to object through the objection process before 5 March 2021.