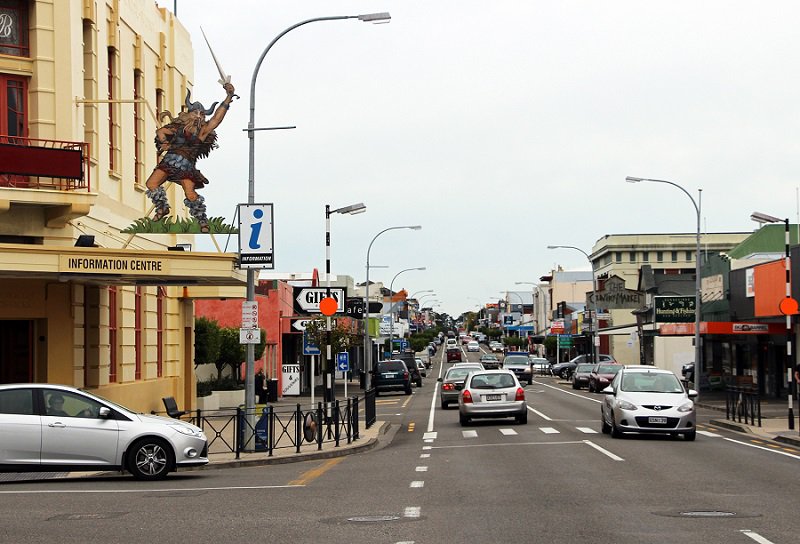 Tararua District property owners will soon receive a Notice of Rating Valuation in the post with an updated rating value for their property.

Rating valuations are usually carried out on all New Zealand properties every three years to help local councils set rates for the following three-year period. They reflect the likely selling price of a property at the effective revaluation date, which is 1 September 2020, and do not include chattels.

The new rating valuations have been prepared for 10,453 properties on behalf of the Tararua District Council by Quotable Value (QV). They show the total rateable value for the district is now $7,311,694,000 with the land value of those properties now valued at $4,613,510,000.

On average, the value of residential housing has increased 76% since 2017 with the average house value now sitting at $325,000, while the corresponding average land value increased by 161% to an average of $113,000.

QV valuer Simon Willocks commented: “The demand for residential housing was buoyant across the district, with most townships seeing some particularly large increases due to their values previously being at a low base relative to much of New Zealand.

“We have seen significant value lifts across the entire residential market since 2017 with values still rising strongly. Lower value properties have seen the most competition from buyers and has resulted in the greatest value increases. Demand from buyers coming from outside the region has helped fuel the market.” 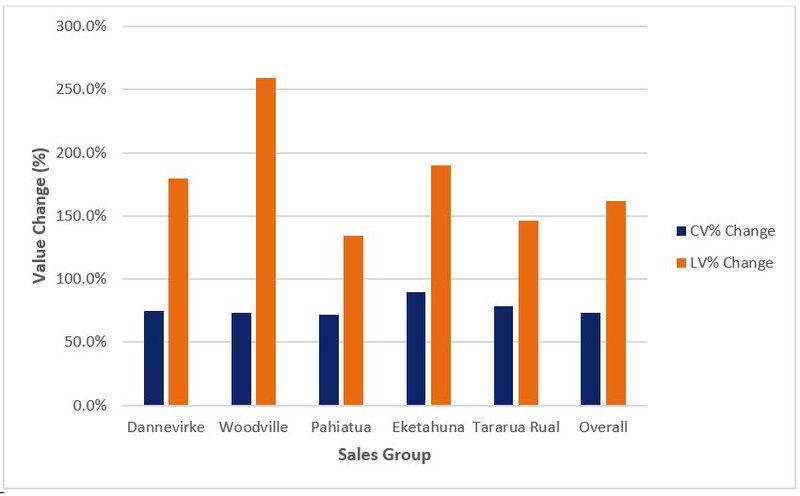 “This shows a solid performance for commercial and industrial properties off some very low start values,” said Mr Willocks.

“Lifestyle properties typically align in value with high-end residential properties and this segment of the market has been buoyant.”

Mr Willocks said the rural market remains strong for pastoral hill country including the forestry and manuka sector with 50% increases, albeit off lower base values. High value rural land including the dairy sector have held their values with environmental issues, finance and general confidence in the dairy sector influencing land use. Properties between these classes have had variable increases of 10-40%.

It is helpful to remember the effective rating revaluation date of 1 September 2020 has passed and any change in the market since then will not be included in the new rating valuations.

This means in many cases a sale price achieved in the market today may be different to the new rating valuation set as at 1 September 2020 and that rating valuations are not designed to be used as market valuations for raising finance with banks or as insurance valuations.

New rating values will be posted to property owners from 27 January 2021. If owners do not agree with their rating valuation, they have a right to object through the objection process before 5 March 2021.