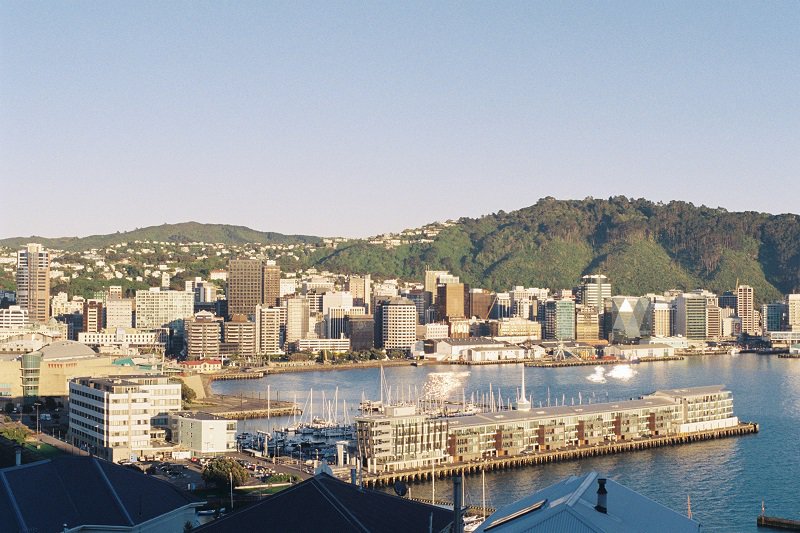 Wellington City property owners will soon receive a Notice of Rating Valuation in the post with an updated rating value for their property.

On average, the value of residential housing has increased 60.4% since 2018 with the average house value now sitting at $1,435,000, while the corresponding average land value has more than doubled to an average of $985,000.

QV area manager Paul McCorry commented: “It will come as no surprise to anyone that the demand for residential housing in the capital city has been extremely buoyant over the last three years. In 2018 we were exclaiming at the number of million dollar suburbs in the city. In 2021 there is not a single location with an average value less than $1,000,000 – in fact, Kelburn, Oriental Bay, Roseneath and Seatoun have now pushed over $2,000,000.”

“A lot of the value increases have stemmed from pressure on land. The demand for vacant land has seen land values more than double in many suburbs. We have started to see developers looking to demolish modest houses on sections with development potential. Rapid intensification is the model. It is not exclusively a Wellington City problem, but one that is exacerbated by the physical constraints to urban sprawl.”

“The commercial sector continues to have the greatest potential for impact from COVID-19. Our discussions with landlords and tenants across the city shows the retail space has seen little rental growth – particularly from those that rely on hospitality or tourism. On the flip side, the office sector continues to show strength in the face of the pandemic. Appetite is really robust for A-grade, seismically strong office accommodation. The government employment in this space has really helped that resilience.”

Meanwhile, Mr McCorry said the industrial market has compared favourably to commercial on a national scale for some time now – a trend that has continued in Wellington City.

“There are now relatively low numbers of true industrial properties, aside from the northern corridor, but good quality industrial space is very sought after and contributing to value growth. Across the commercial and industrial sector, the demand for yield/return on investment continues.”

The average land value increase for commercially zoned land has been 52.2% since 2018, which Mr McCorry attributes to a change in use from commercial to residential.

“We have seen huge demand for redevelopment land on the city fringes. Areas such as Te Aro, Mount Cook and Newtown, where you are in walking distance to the CBD are ideal for apartment living, and developers have been purchasing under-utilised sites to satisfy that need. With current supply chain issues it remains to be seen how quickly some of these proposed developments will come to the market.”

“Lifestyle property makes up a modest part of the Wellington City market, with a little over 500 lifestyle properties predominantly in the Makara, Ohariu Valley and Horokiwi areas. Typically, lifestyle values align with high-end residential properties and this segment of the market has been buoyant,” Mr McCorry added.

He said there were limited true rural properties in the city with less than 40 properties in total. Of these the forestry sector had performed the strongest, up 69.2% in three years.

Rating valuations are usually carried out on all New Zealand properties every three years to help local councils set rates for the following three-year period. They reflect the likely selling price of a property at the effective revaluation date, which was 1 September 2021, and do not include chattels.

New rating values will be posted to property owners after 8 December 2021. If owners do not agree with their rating valuation, they have a right to object through the objection process before 29 January 2022.

Wellington City Council’s Financial Strategy and Treasury Manager, Marty Read, said it was important that property owners remember that a change in the rateable capital value of a property does not mean rates will change by a similar percentage.

The actual rates increase for each property will depend on a range of factors, including: