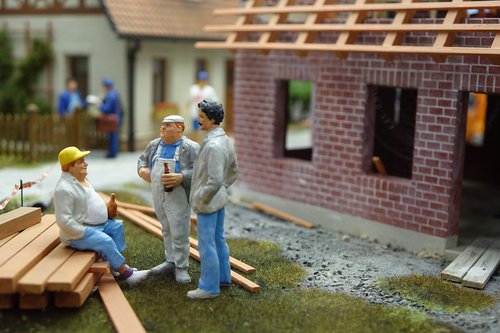 The number of new homes being completed in the Auckland region continues to set new records.

Code Compliance Certificates are issued when a building is completed and ready for occupation, so are a better indication of new housing supply than building consents, which are usually issued before construction starts.

Auckland Council has compiled its CCC figures since January 2013. The figures for March were the highest they have ever been for any month of the year apart from November last year when they hit 1581.

The figures show that the Council has been issuing CCCs for new housing at an average rate of more than 1000 a month since November last year, which suggests new housing supply in Auckland has doubled over the last five years and is continuing to increase.

The figures show that both the number of homes being completed in Auckland in any 12 month period and the rolling monthly average, are both running at their highest levels since the end of 2013 when data started to be collated.

That increase in supply combined with the hiatus in immigration due to COVID-19 travel restrictions, should have helped to ease housing shortages in Auckland over the last 12 months.