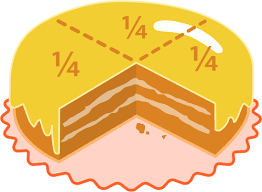 An average under-the-hammer sales rate of about 25% seems to the new normal in auction rooms around the country this winter.

That was up from 166 the previous week, even though last week was a short one leading up to the Matariki long weekend.

Of the 201 auctions monitored last week, 51 properties sold under the hammer, giving an average sales rate of 25%, barely changed from 24% the previous week.

In the Auckland region the overall sales rate was 23%, although auction activity remained particularly weak in Waitakere and Papakura, and auction sales are increasingly few and far between in the Waikato and Bay of Plenty.

The auction rooms were livelier in Canterbury where the sales rate jumped up to 61% last week.

The chart below shows the district-by-district sales results, while details of the individual properties offered at all of the auctions monitored by interest.co.nz, including the prices achieved for those that sold, are available on Interest.co.nz's Residential Auction Results page.