RBNZ figures show that fewer than 15,000 mortgages were issued last month - easily a record low for a June since the data began being collected in 2013 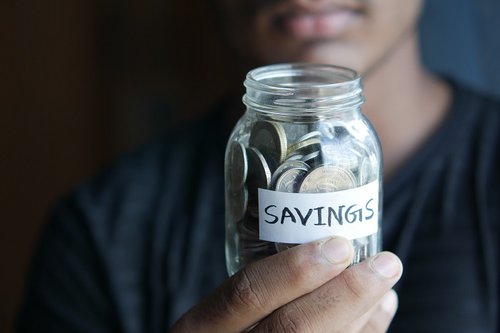 If it seems quiet out there in housing market land - that's because it is.

That's a record low for a June in the time this specific data has been collected - which is only since 2013. But it's a June record by some distance, beating the previous low of a little over 21,000 in that month in 2019.

In June 2020 - just after the lockdown - there were nearly 22,000 mortgages issued, while in the same month a year ago there were 26,000 as the market was at that time just beginning to lose its roar a little.

The June 2022 month follows a recent pattern of declining mortgage numbers issued. However till this month the decline has also been accompanied by a rising average size of mortgage.

Maybe with the rising interest rates we are seeing, some kind of limit has now been reached.

The total amount of money borrowed in June was just over $6 billion, which was well down on the massive $8.5 billion in the same month a year ago, but it compares reasonably with the around $5.4 billion both in June 2020 and June 2019.

First home buyers are keeping comparatively active in the market, borrowing over $1.1 billion in June 2022.

Separate quarterly figures for the period to June showed that mortgage credit grew by just a net $3.4 billion (to a total of $334.8 billion), which apart from the pandemic-affected June quarter in 2020 is the slowest growth in nearly four years.

As some means of comparison, the December quarter in 2020 saw mortgage credit rise by a net $9 billion. 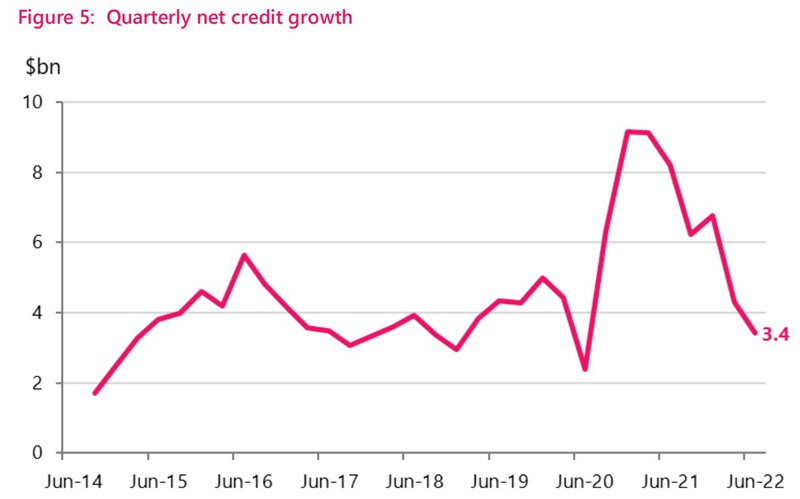 The RBNZ provided this summary of the June mortgage figures.