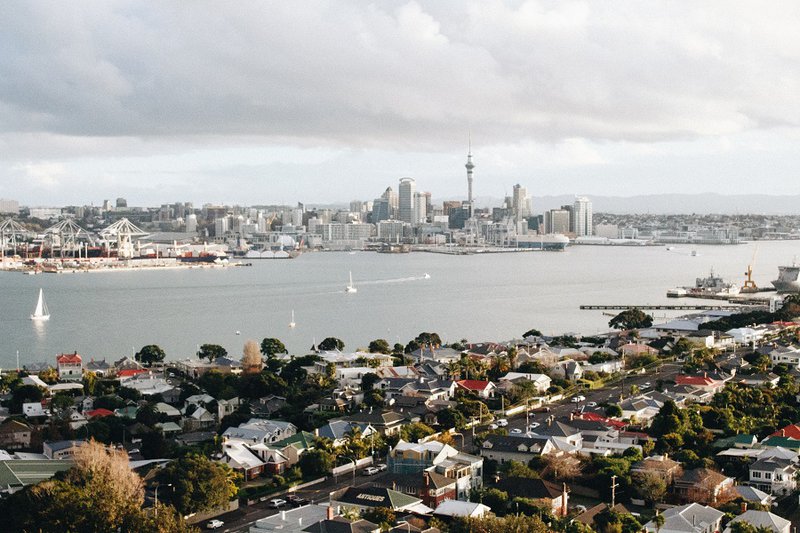 More than 15,000 housing consents have been issued in Auckland this year – the highest number since records began in the early 1990s.

Of September’s new consents, 56% were for townhouses or apartments, while the rest were for standalone houses or retirement villages. For the first time, the value of the buildings exceeded $1bn, with more than $700m coming from residential projects.

“However, the fact that we are consenting dwellings at the highest volume in almost three decades shows that we are making strong progress to increase supply and address Auckland’s housing challenges.”

According to Auckland Council, the city’s housing shortfall has declined by about 10,000 homes over the last three years – but it will still require an additional 15,000 new homes to fill its current housing backlog.