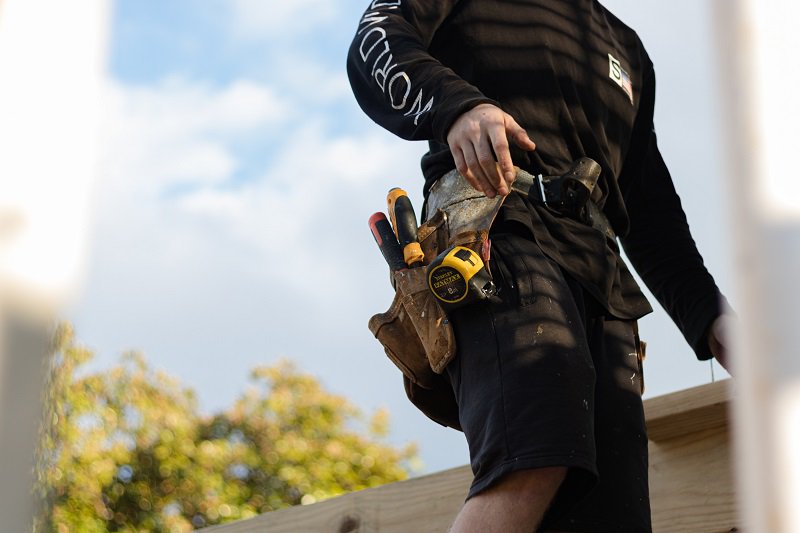 “If the rate of new homes consented continues like the December 2020 quarter, we could possibly see the annual figures surpass those from the 1970s. If population size is considered however, the figures from the 1970s are still much higher,” construction statistics manager Michael Heslop said.

“Consents indicate an intention to build, and most home construction is completed within a year or two after a consent is granted, though delays due to COVID-19 may have occurred for some projects,” Mr Heslop said.

“Typically, high levels of new homes consented are followed by high levels of building activity in following quarters, which has wide benefits for the economy.”

Value of residential consents rose in 2020

The value of consents for multi-unit homes increased by nearly 11 percent in 2020, and stand-alone houses by 0.5 percent.

Building consents reflect an intention to build. Some building types may traditionally lead to longer periods of building activity and can often involve multiple stages of consents spanning several years. Information on the actual value of building work put in place for the December 2020 quarter will be released on 5 March 2021.

Some periods of the year typically experience higher or lower numbers of new homes consented, so accounting for seasonality allows us to better compare numbers between periods (see Impact of COVID-19 on seasonally adjusted and trend series).

The seasonally adjusted number of new homes consented rose 12.6 percent in the December 2020 quarter, following a rise of 3.9 percent in the September quarter.

The seasonally adjusted number of new homes consented rose 4.9 percent in the December 2020 month, following a rise of 1.2 percent in the November month.

There were large fluctuations in consent numbers between March and May 2020 due to the COVID-19 lockdown, when many businesses and construction projects temporarily closed. The number of new homes consented each month can also vary significantly due to the timing of large multi-home projects, such as apartment buildings.