Reserve Bank will consult on LVRs in December 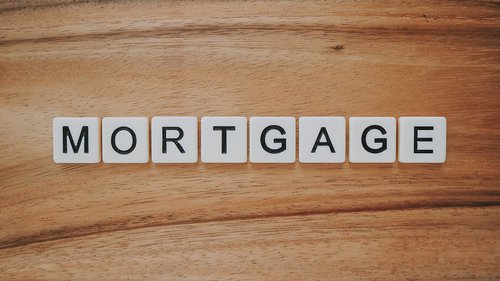 The Reserve Bank of New Zealand (RBNZ) looks set to end months of rampant conjecture when it consults on re-instating loan-to-value ratio (LVR) restrictions in December.

The LVRs were first introduced in 2013 as temporary limits on banks to reduce the amount of low-deposit mortgage lending. They were removed in May this year to promote credit flow and ensure that they did not have an undue impact on the mortgage deferral scheme implemented in response to the Covid-19 pandemic.

Since then, however, property prices have shot up across much of the country, even as New Zealand’s economy and job market has laboured under the strain of unprecedented economic uncertainty as a result of the pandemic.

Now it seems that they could be reintroduced from as early as 1 March 2021. “Circumstances in the lending market have since improved and we are now observing rapid growth in higher-risk investor lending, said Geoff Bascand, RBNZ deputy governor and general manager of financial stability.

“We will consult about re-instating the restrictions we had in place pre-COVID, which limited the amount of high-risk lending that banks could make.”

The RBNZ made the surprise announcement this morning in a media release about further regulatory steps to promote cash-flow confidence and stability. In its release, the RBNZ also confirmed it would further delay the start of increases in bank capital until 2022 to allow banks continued headroom to respond to the effects of the Covid-19 pandemic and to support the economic recovery.

“The Reserve Bank’s actions throughout this period have promoted monetary and financial stability and provided broad support to the Government, financial institutions and New Zealanders,” said Mr Bascand.

“COVID-19 has emphasised the importance of buffers in the financial system. The more capital a bank holds, the better it can weather economic storms and meet customer needs during tough times.

“Delaying the implementation of parts of the Capital Review decisions by a further 12 months strikes the right balance between providing more headroom for banks to support lending now by drawing on their capital buffers, while also ensuring that capital levels lift in the longer term to support financial stability.”

The changes mean the increase in the Prudential Capital Buffer will not begin until July 2022. The Reserve Bank will reconfirm this timing near the end of 2021 and will consider making further amendments to the timing if the conditions warrant it.

Other aspects of the capital reforms will proceed from 1 July 2021, including the new rules around capital instruments. More detail on this will be released on November 17.