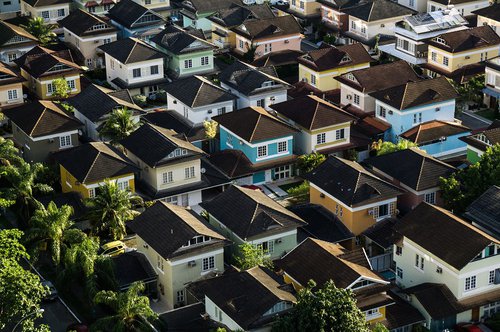 The Government is right to expect a significant slowing in house price growth over the next few years – but it remains to be seen whether a ‘sharp adjustment’ in house prices will occur anytime soon.

The Government is forecasting a significant slowing in house price growth in the coming years. “This is a very sharp adjustment in house prices but a very necessary one,” Finance Minister Grant Robertson reportedly said in today’s media lockup ahead of Budget 2021.

Quotable Value (QV) general manager David Nagel broadly agreed that house prices are likely to cool over the second half of the year, but stressed that there was little to no sign of that occurring at the time of writing, with the market hitting a new high again last month.

“The average home value increased 8.86% nationally over the past three-month period. While I expect that figure to start to drop, anecdotal evidence suggests it mightn’t be a sudden one,” he said.

“The underlying cause of our housing crisis has always been supply. Until we sort that out, we’ll continue to have upward pressure on prices as first-home buyers and investors compete for the limited available stock. Though I expect to see less of the latter active in the market now, there’s more than enough of the former to maintain that pressure in the short-to-medium term.”

With household debt recently hitting a record $250 billion – most of which is made up by household mortgages – Mr Nagel warned that rising interest rates could very well make a ‘sharp adjustment’ in house prices even sharper.

“Rising household debt does worry me. Interest rates are as low as they’ll go right now, so the only way is up. Even a few percentage points in the next couple of years could lead to a marked increase in distressed sales. It’s unlikely to happen anytime soon, of course, but if interest rates rise to 4% or more – still very low by historical standards – a whole lot of people could be in a world of hurt and that could hurt us all,” he said.

“Though most people would like to see property prices stabilise or even drop a little bit, nobody should want to see a long sharp drop. The effect of our housing bubble popping could be catastrophic – not just for the wider economy at large, but for the lives of normal everyday New Zealanders everywhere.

“With that in mind, providing a balance between affordability while ensuring relative stability in our housing market is key.”