Robertson to require the RBNZ to consider house prices when setting monetary policy and through the way it regulates banks; Seeks more info on DTIs and interest only mortgages 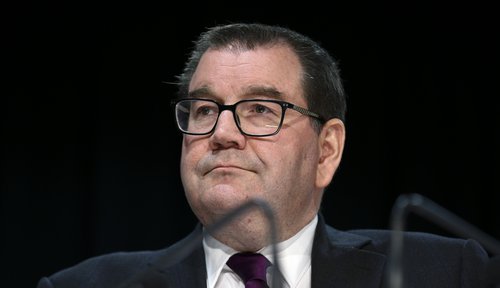 “The Committee retains autonomy over whether and how its decisions take account of potential housing consequences, but it will need to explain regularly how it has sought to assess the impacts on housing outcomes,” Robertson said.

Robertson decided to move on this too.

A direction has also been issued to the RBNZ (under section 68B of the Reserve Bank Act) requiring it to have regard of government policy on housing in relation to its financial policy functions.

“The Bank will have to take into account the Government’s objective to support more sustainable house prices, including by dampening investor demand for existing housing stock to help improve affordability for first-home buyers,” Robertson said.

“The Reserve Bank’s objectives and mandate remains the same, which is to maintain price stability, support full employment and promote a sound and stable financial system.”

Robertson also asked the RBNZ to provide advice on debt-to-income ratios and interest only mortgages.

“Following the Bank’s request that the Government allow it to make use of tools such as debt-to-income ratio limits, I’ve asked for further advice on how the Bank might implement such tools. I have made clear that in principle I would want these to apply only to investors. It’s important that any potential restrictions do not disproportionately affect first-home buyers and low-income borrowers.

“Today’s announcement is just the first step as the Government considers broader advice about how to cool the housing market.

“We know the rapid increases we have seen in recent months are not sustainable, which has meant many first-home buyers are struggling to access the market. We’ll be making further announcements in the coming weeks on other policy responses.”