Sea-level threat yet to dampen demand for coastal property 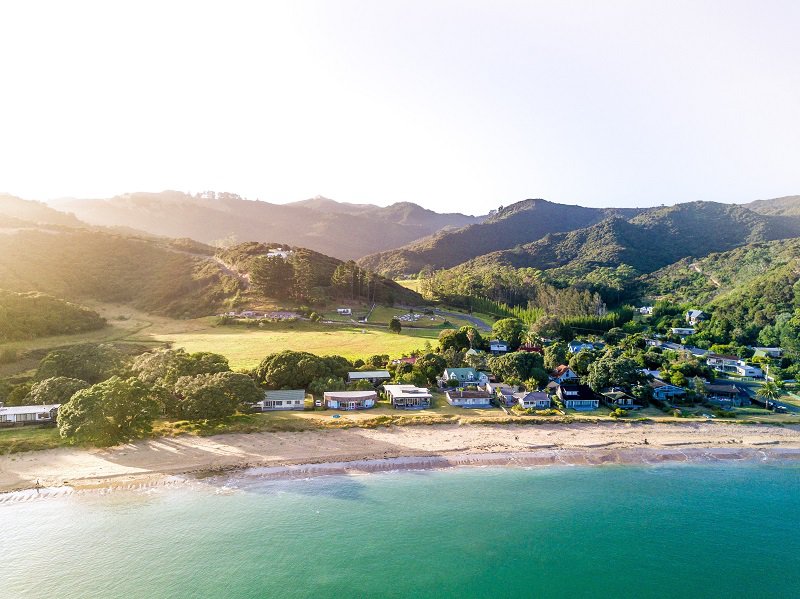 New Zealand could be in deep water if we don’t dampen our enthusiasm for coastal real estate.

Scientists predict that our sea level will rise by at least 10cm and likely even more over the next 20 years or so, which will increase the frequency and severity of coastal flooding in this country and could possibly even lead to more than 10,000 homes becoming uninsurable by 2050.

Despite that ominous warning – which was most recently reiterated by Belinda Storey for the Deep South National Science Challenge last month – coastal property remains amongst the “hottest of hot commodities”, according to Quotable Value (QV) general manager David Nagel, who expected it to remain that way for the foreseeable future.

“We Kiwis love the ocean. We want to be in it, on it, and near it – especially this time of year. But it seems that we have failed to heed the warnings for far too long now and I still don’t think that the message is getting through to most people yet. The sea level will rise and the odds of more extreme weather events is set to rise alongside it.”

In Wellington, for instance, a 12cm rise in sea level could make a 1-in-100 year flood up to five times more likely to occur. “As a local property owner, that particular statistic does concern me quite a bit,” Mr Nagel admitted, “and yet we Kiwis continue to snap up coastal property at a rapid rate.”

He’s not the only one who is alarmed by the slow-moving threat of sea-level rise, and yet of the more than 20 QV property consultants and valuers surveyed for this story nationwide, nearly all of them named coastal areas in their region as the places most likely to go up in value this year. 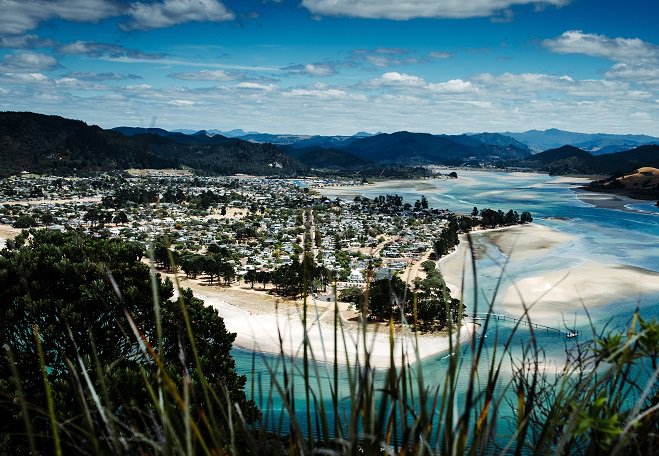 On the Coromandel, QV property consultant Jarrod Hedley said the threat of sea-level rise had not dampened demand for coastal property. “Residential house values have continued to grow very strongly over the last six months – particularly on the eastern side of the Coromandel.

“Though we’ve seen the most growth at the lower end of the market in coastal areas, there remains strong demand for higher value beach-front property.”

“I do expect things may cool slightly when the LVRs take effect once more, but demand will likely remain high on the coast this year. People want to live near the water.”

Mr Nagel warned Kiwis to be more aware of the risks before they purchase coastal properties. “Do your due diligence. Don’t just adopt that classic Kiwi ‘she’ll be right’ mentality – actually look very carefully at the risks, one of the biggest being the ability for coastal homeowners to get access to full insurance cover in the future,” he said.

Insurance companies have already warned that coastal properties may become uninsurable as climate change kicks in. The difficulty then becomes not just the risk of damage or loss to property, but without insurance, it’s unlikely a mainstream bank will lend funds to purchase coastal properties.

“That could significantly reduce the pool of buyers capable of purchasing coastal property, and therefore cause prices to drop drastically. If we take heed of the warnings from the insurance council and the major insurers, it’s just a matter of time before the landscape changes, literally!”