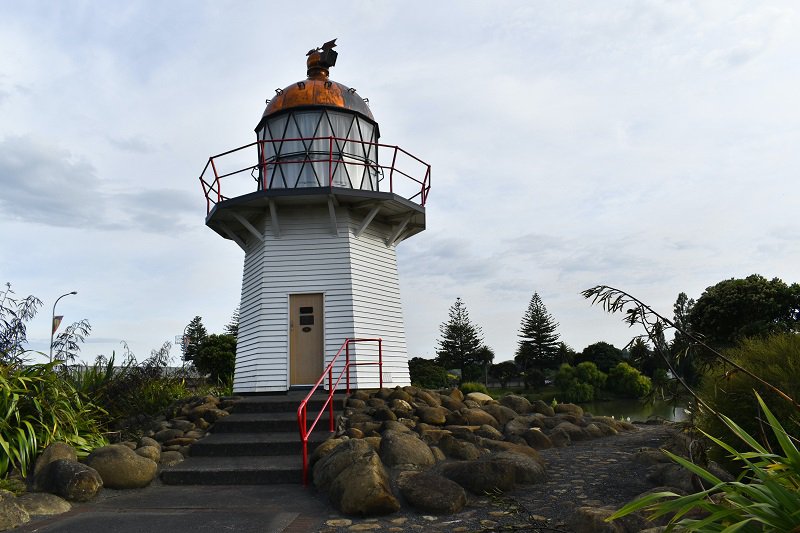 The Wairoa District Rating Revaluation for 2021 is now confirmed and property owners will soon receive an updated rating value for their property.

The new rating valuations have been prepared by Quotable Value (QV) on behalf of the Wairoa District Council.

QV General Manager, David Nagel said the Wairoa district has followed the nationwide trend with significant value growth, especially in the residential sector, with house values nearly doubling at 98.3% growth since the previous valuation in 2018. The latest valuation results reflect confidence in the local economy with real estate agents reporting multiple bids at auctions and tenders.

Mr Nagel said there has been strong growth in the value of lifestyle properties as well with the average improved lifestyle block increasing 66.3% to $570,345, with the corresponding land value increasing 103% to 293,981.

“Pastoral and horticultural units have generally seen increases between 65-85% since the previous 2018 revaluation, with dairy assessments holding at a 35% increase.

“There is strong demand for quality farms that are well located and have a good finishing ability. Additionally, those with fertile soils and irrigation potential are also being snapped up. A notable observation was the continuing trend of traditional hill properties, with land suitable for planting, being sold for woodlot/carbon purposes.

“There’s been renewed demand for business use property, particularly within Wairoa township, after a sustained period of inactivity. Land values for Wairoa’s business sector have shown the most significant growth from the revaluation with land values increasing 220% since 2018. Capital value increases have been less spectacular but also reflecting strong value growth with industrial and commercial values increasing 45% and 58% respectively over the three-year period.”

“The effective rating revaluation date is August 1, 2021, so any changes in the market since then won’t be included in the new rating valuations.

Mr Tipuna said rating values are just one of a number of factors councils use to allocate rates. A property owner’s rates do not necessarily go up the same percentage as the valuation increase.

“The valuation is only a means of levying/distributing the rates across the district. The total amount of rates required for the district does not change because of the revaluation of the district.

“The impact of the new valuation on an individual property's rates will depend on how the property's change in value compares to the average change in value for that type of property. This year we expect the effects of the revaluation to be more consistent across the rating base now that Council has a simplified rating system that is weighted more towards rateable values.”

Once the values have been released, a schedule of new values will be available in hard copy from the Wairoa District Council offices, and property addresses will be searchable on our website. Sales information is also available on the QV website to allow ratepayers to research local sales and valuations.

Council rates will be updated based on the new 2021 rating valuations from July 1, 2022. New rating values will be posted to property owners after next Wednesday, December 8, 2021. If owners do not agree with the rating value, they have the right to object with the objection close-off date January 29, 2022.