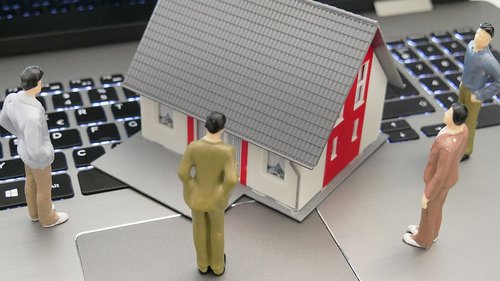 The number of residential properties coming on to the market hit a five year high in January.

Property website Realestate.co.nz received 8048 new residential property listings from throughout the country in January, which was up 10.2% compared to January last year and the highest number of new listings the website has received in the month of January since 2016.

The rise in listings was mainly driven by a surge of 3139 new listings in Auckland, which was up a whopping 37.4% compared to January last year and the highest number of Auckland listings the website has received in the month of January since 2010.

New listings were also up strongly compared to a year ago in Taranaki, Wairarapa, Marlborough, Otago, Central Otago/Lakes and Southland, while many other regions had significantly less listings in January year-on-year.

The biggest decline in new listings occurred in Gisborne where they were down 17.2% compared to a year ago, followed by Hawke's Bay -13.8% and Manawatu/Whanganui -10.1% (see table below for the full regional breakdown).

Although new listings were up overall in January year-on-year, the total number of residential properties available for sale on Realestate.co.nz at the end of January was down 20.6%.

That suggests demand for properties is still outstripping supply and the market remained in extremely buoyant mode at the start of the year.

The second table below shows how stock levels in all regions at the end of January compared with those at the same time last year, and the figures which stand out the most as an exception are those for Auckland, where total stock levels were down just 2.5% compared to a year ago.

That, combined with the high level of new listings occurring in Auckland, suggests the balance of supply and demand in Auckland may be close to getting back into some sort of equilibrium.