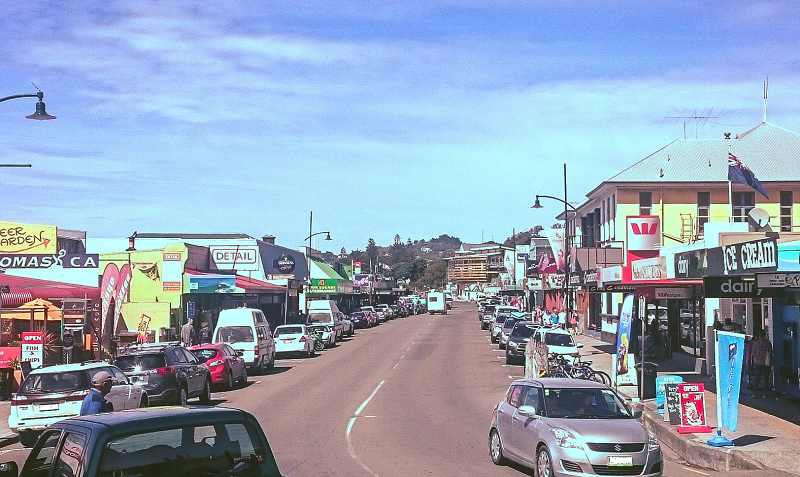 As home values subside across our largest cities, a small number of towns and regions continue to defy convention… for the time being.

The latest QV House Price Index showed declining home values in every one of New Zealand’s 10 most populous cities for the May quarter. All but two of them – Tauranga (1.6%) and Christchurch (1.7%) – have posted a net loss for the calendar year, with the average NZ home value dropping by 2.2% nationally over the first five months of 2022.

But the figures often tell a different story outside of the country’s main urban centres, with significant capital gains still being recorded so far this year in Kaikoura (13.6%), Central Hawke’s Bay (11%), Stratford (10.2%), Waimate (9.5%), and Westland (9%), including in the most recent quarter.

When broken down by region, Canterbury (2.6%) and especially the West Coast (4.6%) have recorded the largest average amount of home value growth over the first five months of the year. In stark contrast, home values have dropped by an average of 3.8% and 4.9% in Auckland and Wellington respectively. 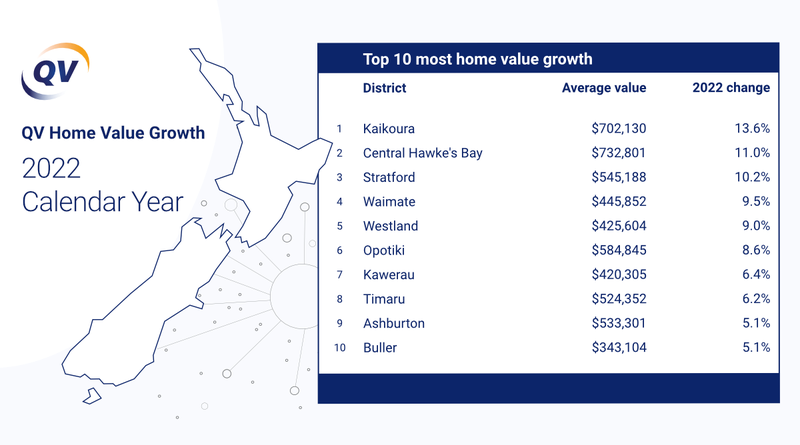 “While it’s true that these towns and regions appear to be exceptions to an otherwise pretty obvious general downward trend nationally, even their growth is slowing and is expected to also dip into negative growth in the months ahead,” QV general manager David Nagel said.

“Every market is different, and not every market is at the exact same point in its cycle. The urban centres, for instance, tend to be just a little ahead of the regions in terms of peaks and troughs – especially in Auckland and Wellington. But they are all facing rising interest rates and tightening credit conditions, which is greatly inhibiting home value growth and activity.”

“With the Official Cash Rate expected to go up again next month, and interest rates sure to follow, the writing is pretty much on the wall for property owners everywhere at this point. It’s really just a matter of how far values will eventually fall before finding a new equilibrium. Nowhere is immune,” Mr Nagel added.