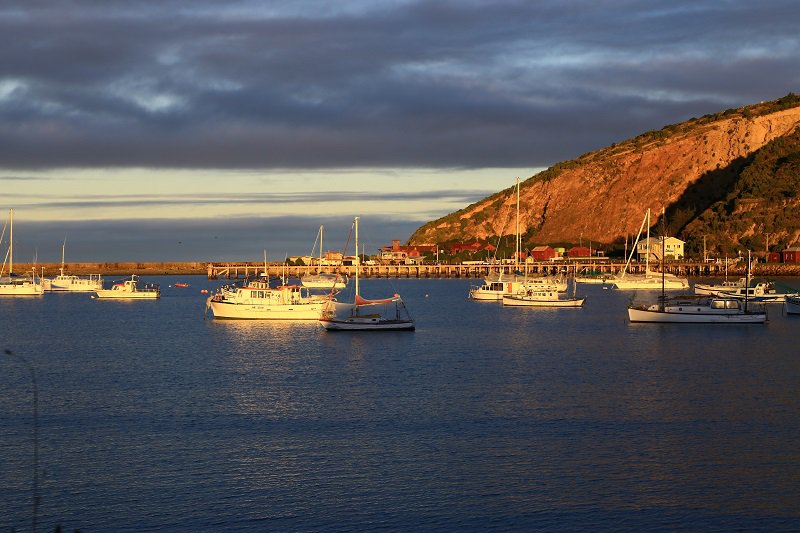 The new rating valuations, which have been prepared for 14,432 properties on behalf of the Waitaki District Council by Quotable Value (QV) and will be posted to property owners after 2 December, also show the average land value has increased by 45.1% to $121,000.

What’s driving this growth in Waitaki?

QV area manager Tim Gibson commented: “The demand for residential housing has been buoyant across all sectors of property within the Waitaki market, as well as locations outside the main urban centre of Oamaru.

“Value growth is being driven by a combination of high demand, low interest rates and limited stock available to purchase. The greatest residential value movement was observed in the smaller settlements, such as Palmerston, Kurow and Otematata which is due to them coming off a lower value base than Oamaru.”

“We have observed an increase in subdivisions and the creation of several new lifestyle developments since the 2017 revaluation. This has mostly been in and around Oamaru, but there has also been an increased demand for properties in the Waitaki Valley, coastal settlements and the smaller Waitaki townships,” Mr Gibson added.

Rating valuations are usually carried out on all New Zealand properties every three years to help local councils set rates for the following three-year period. They reflect the likely selling price of a property at the effective revaluation date, which was 1 September 2020, and do not include chattels.

They are not designed to be used as market valuations for raising finance with banks or as insurance valuations. They are independently audited by the Office of the Valuer General and need to meet rigorous quality standards before the new rating valuations are certified.

New rating values will be posted to all property owners in the district after 2 December 2020. If owners do not agree with their rating valuation, they have a right to object through the objection process before 22 January 2021.

Find out more about the rating revaluation and objection process here.