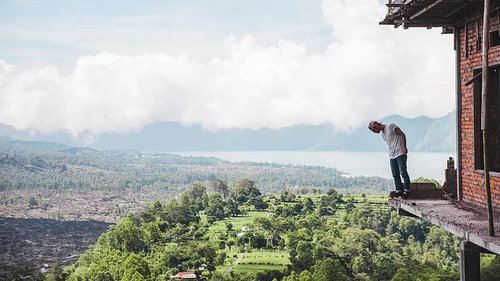 Westpac's economists are warning that the current boom in house prices will not last.

"We think the current boom, in one sense, has already passed its peak," Westpac's Chief Economist Dominick Stephens wrote in the bank's latest housing report.

"We expect the monthly pace of price increases will trend down from here.

"Eventually, we expect house prices to fall," he said.

Stephens said the main drivers of a cooling in prices were an expected rise in mortgage interest rates and an improving supply/demand balance.

"We expect mortgage rates to trend higher," he said.

"To be clear, we anticipate no changes to the OCR until 2024, but there are still good reasons to expect interest rates to rise."

These included the market factoring in expected future OCR hikes into wholesale rates, which he said was already happening, the Reserve Bank winding back its quantitative easing and Funding for Lending programmes over the next year or so, and banks being required to hold more capital from mid-2022.

"We expect that the longest term fixed mortgage rates, such as the five year fixed, will start increasing quite soon and two year fixed rates are expected to start rising late this year or early next year," Stephens said.

Changes in the balance between physical supply of homes and demand from buyers would also soon become a drag on prices.

"Residential construction is currently booming at the same time as the population growth rate has crashed," the report said.

Since last September the number of consents to build residential dwellings has increased 16%.

"Meanwhile, annual population growth is on track to slow from 2.4% last year to a low 0.4% per annum, due to the closed border.

"Even after the borders reopen we expect population growth will be slower than before the pandemic, due to tighter government migration policy and we expect construction to remain strong."