What constitutes a 'new build' under the new interest deductibility rules and extension of the bright-line test? Govt consults on design of property tax changes 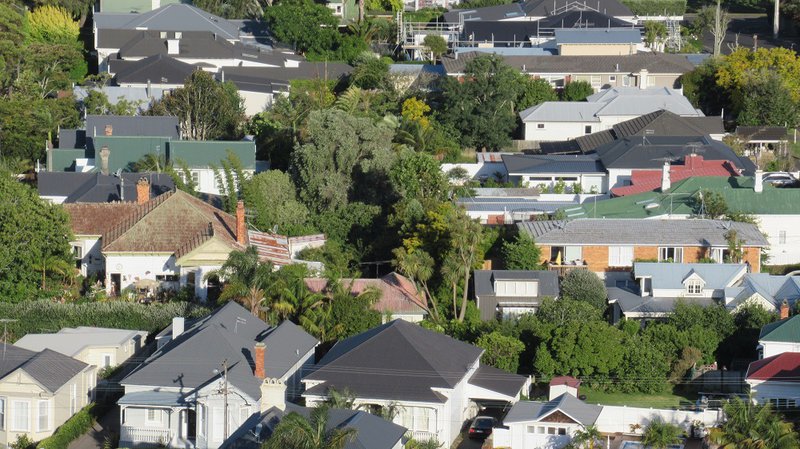 The Government has unveiled detail around who it wants new investment property tax changes to apply to, and how it wants these changes to be implemented.

It has released a 143-page consultation document on the decisions it made in March to:

The Government said “new builds” would be excluded from both changes. In the case of the bright-line test, this means investors need to pay tax if they sell a property within five years of buying it.

In the consultation document, spearheaded by Revenue Minister David Parker, the Government proposed a property should be considered a “new build” when:

The Government said a “dwelling” should have its own kitchen and bathroom.

As for the question of how new a property needs to be to be considered a “new build” under the interest deductibility rule change, the Government proposed it should have been acquired within a year of its Code Compliance Certificate being issued.

It’s seeking feedback on how long a property can be considered a “new build” for - IE 10 or 20 years, and whether this new build period will only apply to an early owner of a property, or subsequent owners as well.

The Government also suggested that in addition to owner-occupier property, the following types of property should be exempt from the interest deductibility rule change: employee accommodation, farmland, care facilities like nursing homes, commercial accommodation like motels, land outside of New Zealand, retirement villages and rest homes, and property owned by Kāinga Ora and its subsidiaries.

An owner-occupier with flatmates is also exempt.

It also made the point it wants to prevent investors trying to get out of the interest deductibility rule change by owning property via companies, so it proposed applying the rules to close companies and companies whose assets are primarily (more than 50%) residential investment property.

Another complex issue the Government is seeking feedback on is around whether an investor should be able to deduct interest as an expense when they come to sell a property and pay tax under the bright-line test.

And the document considers how the interest deductibility rule change would work with the rental loss ring-fencing rule.

Members of the public have until July 12 to make submissions on the document.

The tax rule changes are already operative, despite their details still being designed.

The extension of the bight-line test applies to residential land bought on or after March 27, 2021.

The Government might have caused investors to rush into the market and push prices higher, had it said in March that changes would only apply after consultation.

The release of the consultation document prompted National to reiterate it would reverse both the bright-line test extension and removal of interest deductibility.

National Shadow Treasurer Andrew Bayly said it was "astounding" the Government would break the "fundamental rule of tax which is: tax profits, not revenue".

National Housing spokesperson Nicola Willis said it was "cynical" of the Government to exempt itself from the changes by allowing interest deductibility to continue in regards to Kāinga Ora houses.

She recognised the Government's own advisors had cautioned the changes could increase rents and impose additional costs on lower income tenants.