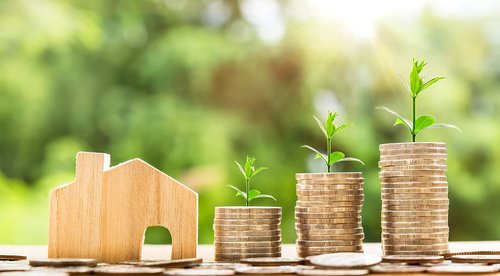 It’s been a big week for New Zealand’s residential property investors – and we’re not talking about the capital gains they’ve been making.

Today marks phase two of the Residential Tenancies Amendment Act coming into effect. These significant legislative changes have been designed to give renters more protection, most notably by preventing a landlord from ending a tenancy without cause simply by providing 90 days’ notice.

Among a raft of other changes, landlords will also no longer able to deny a tenant’s request to make minor changes to their property – another rule change that has some landlords feeling slightly nervous, particularly around the definition of the word “minor”, according to Quotable Value (QV) general manager David Nagel.

“In this instance, ’minor’ means tenants should be able to hang pictures, put up a shelf, or do some baby-proofing – but it probably doesn’t mean they’ll be able to repaint the whole house, which can be quite major work. Though we may have to wait and see whether any tenants can successfully challenge this at the tribunal.

“Will we suddenly see a large number of property investors putting up ‘for sale’ signs on their front lawns as a result of all this? I don’t think so. But it may take a small amount of the lustre out of residential property as an asset class, which isn’t necessarily a bad thing right now, given that so many New Zealanders are desperate trying to get on the property ladder.”

“Experienced investors with very good tenants should be less perturbed by the new regulations,” he added, "and I'm sure that tenants will be pleased."

Meanwhile, the Reserve Bank confirmed on Tuesday that loan-to-value restrictions, which limit the amount of low-deposit mortgage lending banks can do, will be tightened further for property investors – something that Mr Nagel pointed out that most, if not all, of the major commercial banks were already doing.

“We’re starting to hear reports that even the second-tier lenders, which aren’t regulated to the same extent as the major commercial banks by the Reserve Bank, are looking to crack down on highly leveraged borrowers.

“This will undoubtedly take some investors out of the market, and I do expect to see the market cool down a wee bit as a result, but until we fully get on top of the country’s chronic housing shortage, there will be more upward pressure rather than downward pressure on house prices.”

He was encouraged by news that the Resource Management Act was set to be reformed.