In a word, no, house prices will probably not fall in 2021 – not in any meaningful way anyway.

In fact, Westpac chief economist Dominick Stephens reckons the record growth we’ve seen in house prices this year may be just the beginning of a long, steep climb. “By mid-2021 we expect house price inflation will be 15%, roughly the same as 2016,” he said this week.

ANZ was more circumspect in its most recent New Zealand Property Focus report. It said: “Although the economic outlook is a little better in the short term, the recovery is expected to stagnate as we enter 2021, at which point we expect to see some wobbles in the housing market emerge, even with further stimulus expected from the RBNZ.”

Though that may sound promising if you’re a prospective first-home buyer, it’s worth bearing in mind that ‘wobbles’ aren’t necessarily the same as falling house prices. We’ve seen plenty of wobbles this year, and yet average house prices remain well up on what they were last year.

Independent economist Tony Alexander hasn’t ruled out a few short-term ‘wobbles’ himself, but he has been quoted as saying house prices will rise “at a completely unforecastable pace” over 2021.

Likewise, ASB senior economist Mike Jones agreed that short-term indicators point to few signs of a market slow down. In his Home Economics Report for October, he predicted house prices to increase by 8.4% nationally in 2021, with much of that growth occurring outside of the main centres.

“What happened to the house price correction everyone was talking about? We think the unusual nature of the 2020 recession and the fact the housing shortage now looks more severe than first thought are two key reasons for the market’s resilience,” said Mr Jones.

“With the labour market outlook now looking much less gloomy and the RBNZ seemingly actively egging the market on, we think house price inflation will hold up at near double-digit growth rates at least through the first half of 2021.” 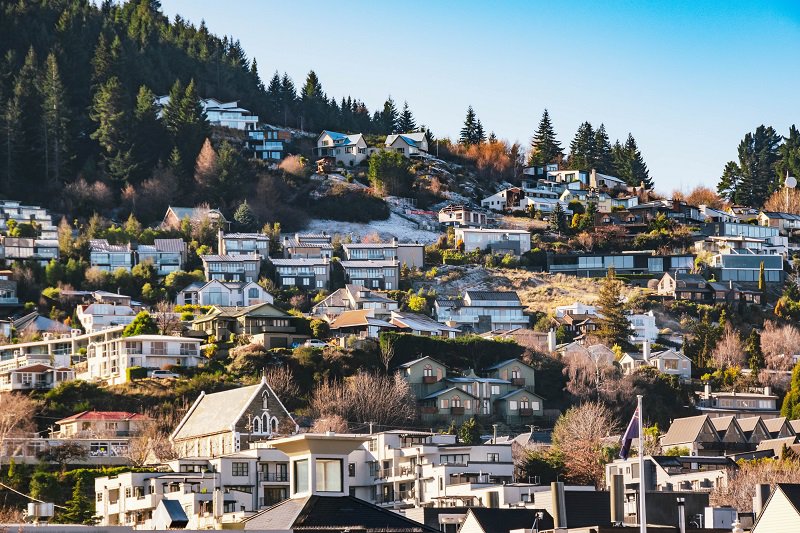 Meanwhile, even the Reserve Bank itself has revised its house price forecasts up in last week’s Monetary Policy Statement to 7.6% for the year to March 2021, 7.9% in the year to June 2021, and a modest 2.1% for the calendar year.

All this should come as good news for investors, but it may make for some hard reading for first-home buyers. To you, we’d just like to point out that many of these same experts wrongly predicted that house prices would drop by 10% or even more following the country’s Covid-19 alert level 4 lockdown in March. Then look what happened.

They were wrong, and they could all be wrong again. If 2020 has taught us anything at all, it’s that anything can happen. We’ll continue to watch the market with interest and we suggest that you do the same. Everything can change in an instant.

As for us, well, we’re almost never wrong (except when we picked the All Blacks to beat Argentina last week). Quotable Value general manager David Nagel predicts that house prices will continue to increase in 2021 – though we shouldn’t see the rampant growth that we’ve experienced in 2020.

“Until we address this country’s chronic shortage of housing, we’re likely to have more buyers than we do houses, which is only going to keep prices up.”

**The opinions and research contained in this article has been provided for information only. It’s not intended to be taken as financial advice.**